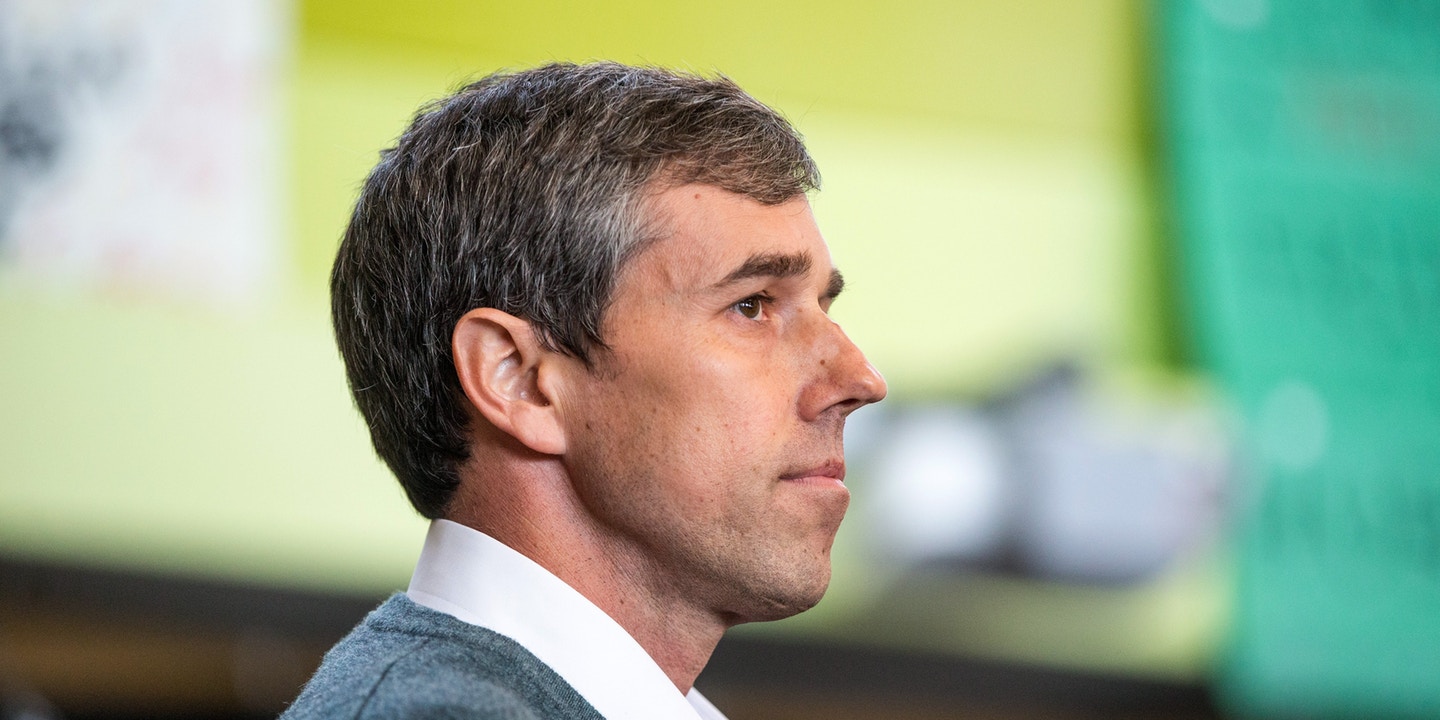 According to a report from the Daily Beast, the Beto O’Rourke campaign had a brutal second quarter of fundraising — posting a meager $3.6 million. To put that figure in perspective, the first 18 days of the campaign resulted in a haul nearly triple that — $9.3 million.

In a statement published by the Beast, O’Rourke campaign manager Jen O’Malley Dillon didn’t even seem to try to sugarcoat the dismal figures.

“We always need more [money], but we have enough to execute our strategy —- for now,” O’Malley Dillon said in the statement.

The O’Rourke campaign got off to a rocky start earlier this year with the candidate coming under for saying he was “born” to run for president in a splashy rollout feature published by Vanity Fair. Since then, the former congressman from Texas — who lost narrowly to Sen. Ted Cruz in 2018 — has been struggling to gain momentum in the polls, with most showing him hovering near the two percent mark.