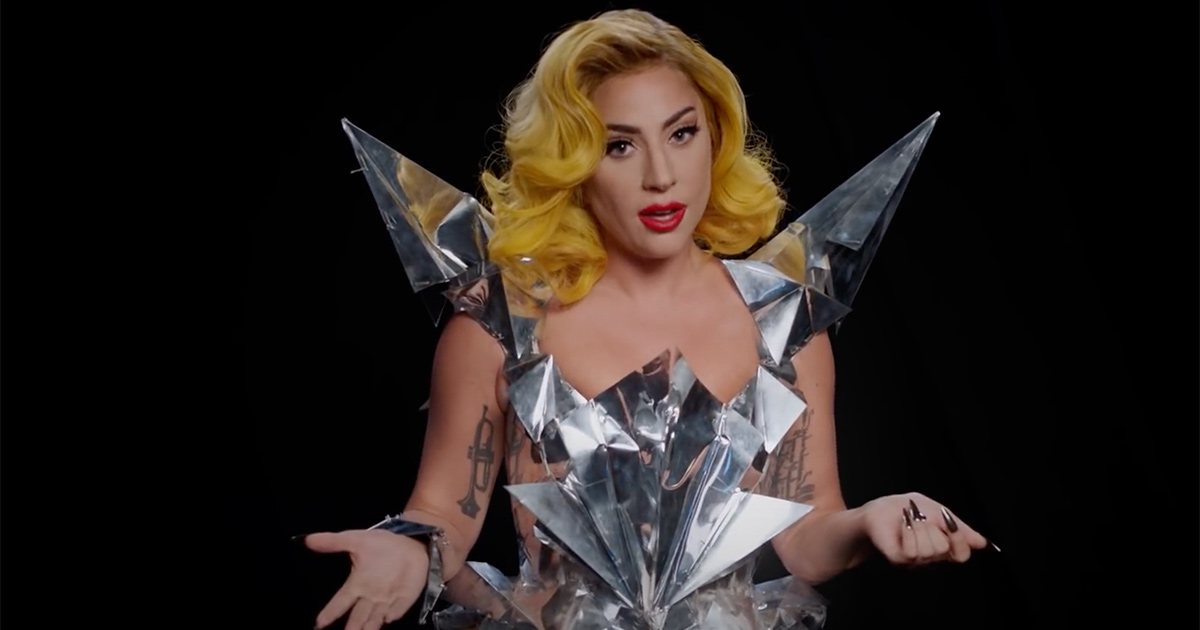 Joe Biden will be joined on the campaign trail Monday in Pennsylvania by Lady Gaga.

Gaga will be campaigning with the Bidens in Pittsburgh while John Legend will campaign with Kamala Harris in Philadelphia.

The Donald Trump campaign has gone after Biden on the issue of fracking in the final leg of the campaign, and on Sunday they actually put out a statement going after him for campaigning with “anti-fracking activist lady Gaga.”

“Nothing exposes Joe Biden’s disdain for the forgotten working men and women of Pennsylvania like campaigning with anti-fracking activist Lady Gaga,” the statement reads. “This desperate effort to drum up enthusiasm for his lackluster candidacy is actually a sharp stick in the eye for 600,000 Pennsylvanians who work in the fracking industry.

Lady Gaga has made labeled many things. The Trump campaign adds "anti-fracking activist" to the list. pic.twitter.com/MCGj9a1iTD

Trump has recently taken to show video montages at his campaign rallies — particularly in Pennsylvania — showing Biden’s answers in the past year on whether he would ban fracking.