Who Won the Final 2020 Presidential Debate? 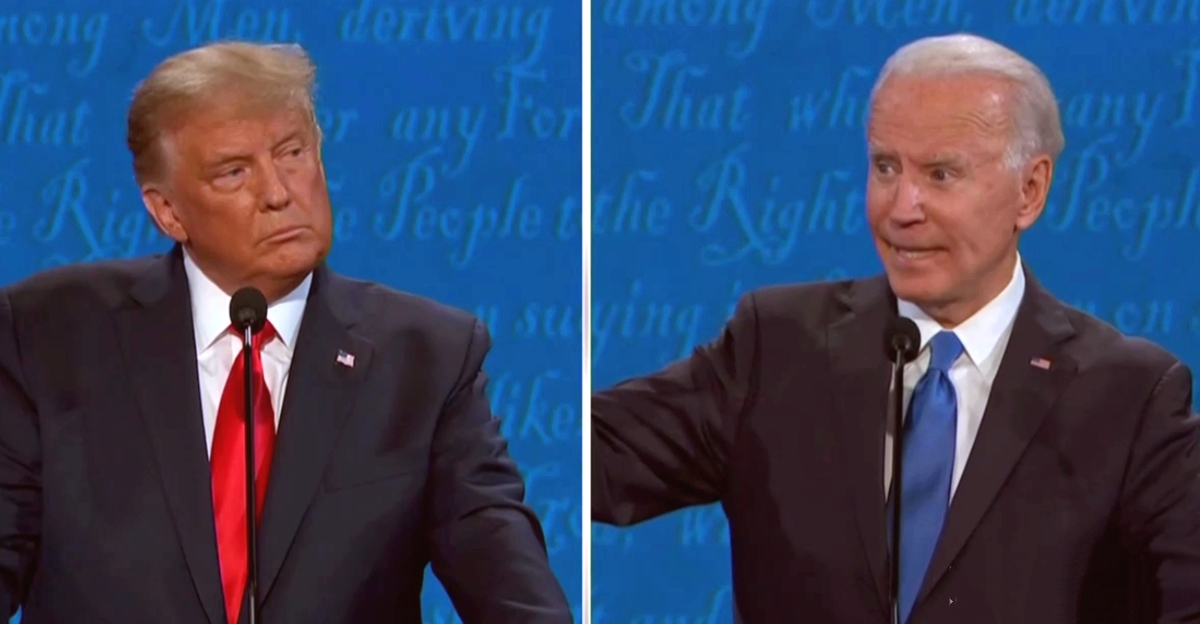 The major polls all largely pointed towards one winner following the final 2020 presidential debate between President Donald Trump and Democratic nominee Joe Biden on Thursday.

35 percent thought Trump had won, while 9 percent called it a tie.

Viewers were split, however, on whether the debate was a force for good or not, with 46 percent calling it positive and 43 percent negative.

“Viewers once again said that Biden’s criticisms of Trump were largely fair (73% said they were fair, 26% unfair), and they split over whether Trump’s attacks on Biden were fair (50% said yes, 49% no),” CNN reported, noting that the debate “did not do much to move impressions of either candidate.”

Early results from the Data For Progress snap poll showed Biden ahead at 52 percent, and Trump at 41 percent, with 7 percent unsure.

Following the debate, President Trump promoted a number of Twitter-polls that, not surprisingly, showed him as the runaway winner. To be clear, these polls are just based on how Twitter followers feel, and because they can so easily be gamed and there is no statistically relevant specification of the sample size, the results only reveal the political bent of the audience. To wit:

The early results of a Twitter poll posted by CNN’s Chris Cillizza also showed Trump as the winner.