Bruce Springsteen Was Arrested for DWI and Reckless Driving in November, Police Reveal 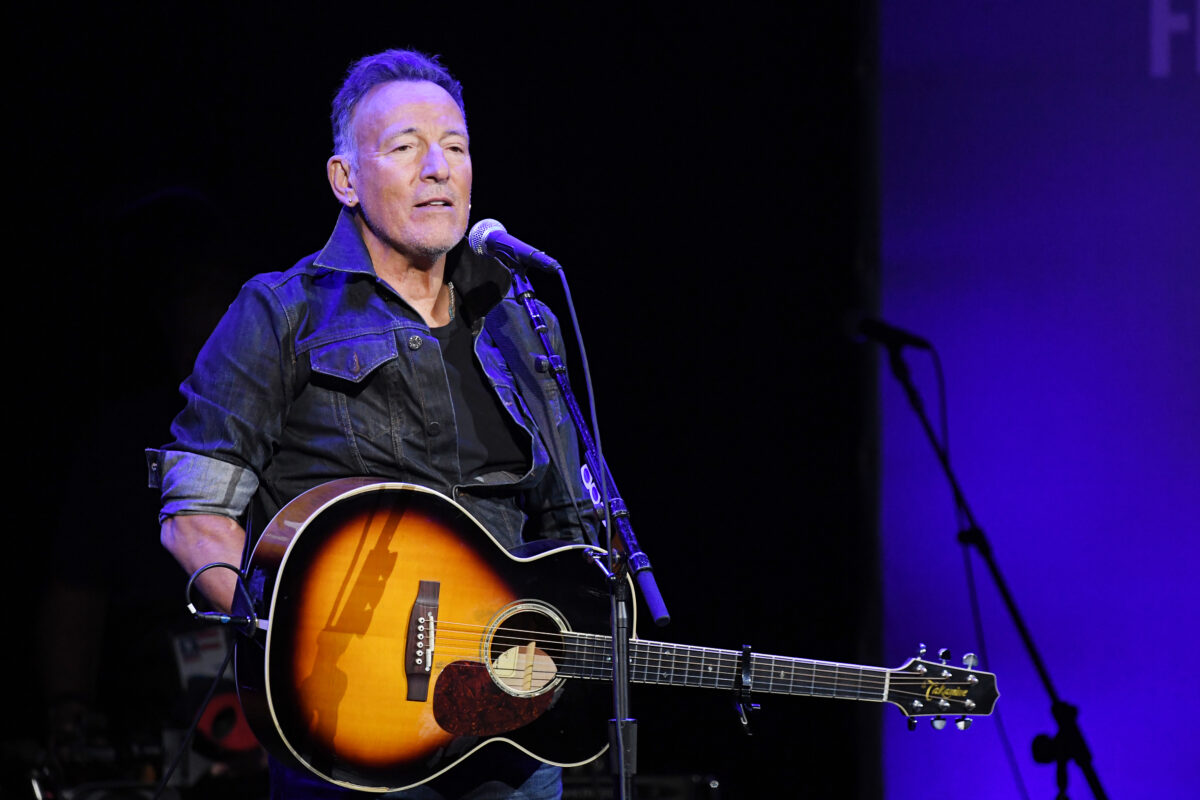 Bruce Springsteen was arrested for a DWI in November, law enforcement has revealed to TMZ.

Springsteen was reportedly cooperative throughout the ordeal and will appear in court in the next few weeks.

News of Springsteen’s arrest comes just days after the musician starred in a Super Bowl commercial for Jeep. The ad featured the rocker calling on Americans to “meet in the middle” after a divisive year.

Twitter was split on the Super Bowl spot, with some lauding the message of Americans coming together, and others criticizing the attempt at political unity.

Last month, Springsteen kicked off the primetime special Celebrating America, which followed President Joe Biden’s inauguration, by opening the show with a performance of “Land of Hope and Dreams.”