The Chainsmokers Torn Apart For Hamptons Concert Amid Pandemic

The Chainsmokers Get Torn Apart For Hosting a Hamptons Concert Amid Pandemic: ‘Straight Up Irresponsible’ 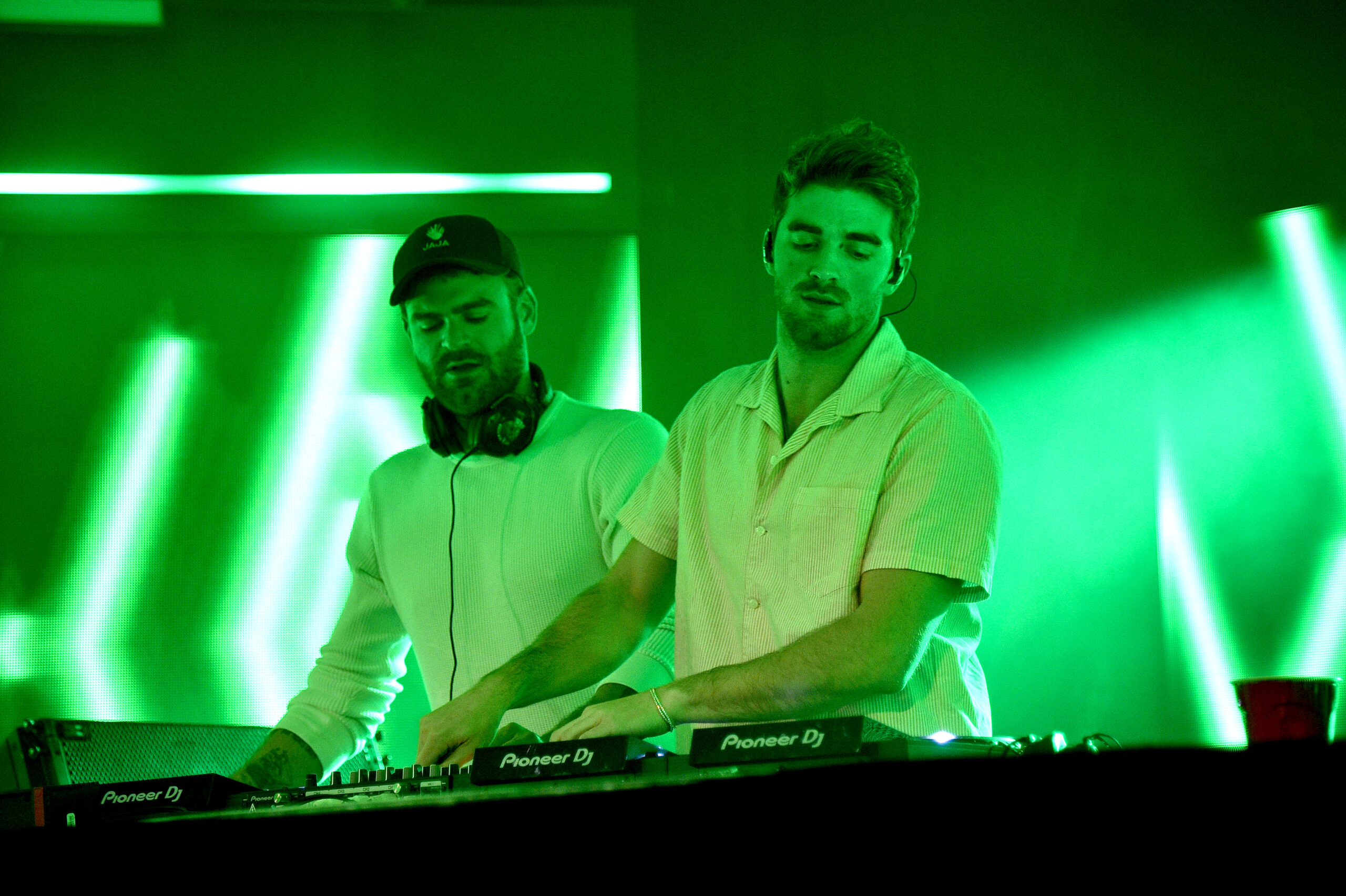 The Chainsmokers are getting torn apart on Twitter for hosting a drive-in concert in the Hamptons this weekend despite the global coronavirus pandemic — many pointing out the lack of social distancing.

Tequila company JAJA hosted the “drive-in fundraiser experience” in Water Mill, NY in partnership with the duo and dating app Bumble as part of the Safe and Sound concert series — which mapped out social distancing plans on their website.

Despite promises to stay safe amid the pandemic, attendees were shown packed together in several videos that surfaced online following the concert:

Many were angered by the decision to host a concert amid the outbreak, especially in a state that was once the epicenter of the virus:

The Chainsmokers had a “Drive-in” concert last night.

No social-distancing during a pandemic. We may be doomed…pic.twitter.com/rreahTaK0p

The chainsmokers paving the way for 3,000 new hospitalizations. This is straight up irresponsible. pic.twitter.com/dUENNSjfPo

The thing about the Chainsmokers concert in the Hamptons is, how many of those attendees do you think were people who left the city in March when we weren’t supposed to, because of the virus…

What’s also annoying in addition to the Chainsmokers’ irresponsible fake “socially distant” drive in is that artists *have* successfully done legit socially distant drive in concerts.

Marc Rebillet sold out his drive in tour where folks had to stay safe in their cars. https://t.co/dKjbw87cgJ

Exile the Chainsmokers in the Atlantic Ocean

People expected them to do the healthy thing? They are, after all The Chainsmokers…not “The Get Your Prostate Checked Annually After 45s”

No concert is worth risking lives in this environment. https://t.co/bT1DeUKsle

Did y’all think the pandemic would pause for you to enjoy a Chainsmokers concert? This ain’t worth it. https://t.co/bfuZ0IzE1h

While everyone else is (rightly) focused on the lack of social distancing at this Chainsmokers concert, I’m over here genuinely losing my mind at the fact they had the CEO of Goldman Sachs open the show with a DJ set! pic.twitter.com/Y1LL6XuEeK