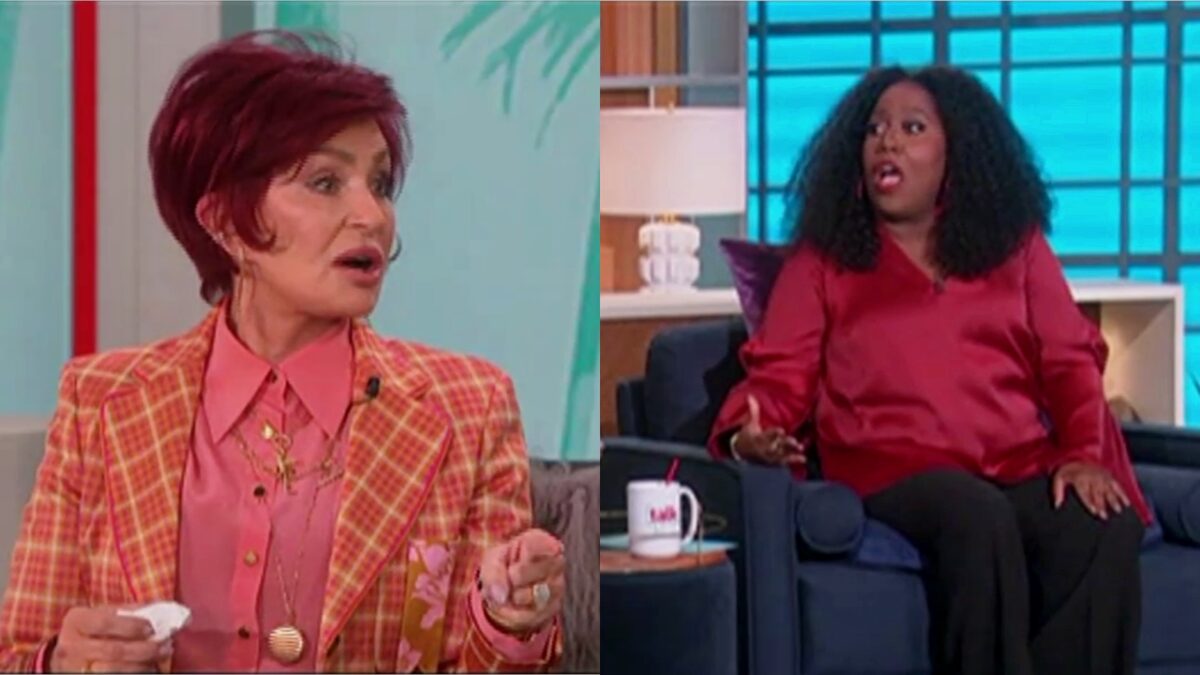 CBS will not be airing live episodes of The Talk for an unspecified amount of time pending an internal review of last week’s viral incident involving show co-host Sharon Osbourne.

The network announced on Friday that they’re conducting an “internal review” of last Wednesday’s episode, during which Osbourne defended Piers Morgan against backlash for his reactions to Meghan Markle’s interview with Oprah Winfrey.

Osbourne’s comments escalated from awkward to meltdown over the course of the episode, for which she later apologized. She has also stated separately that she felt she was ambushed and put on the spot deliberately by her show’s own producers.

Deadline confirmed on Sunday night that has cancelled their upcoming live Monday and Tuesday airings, pending the outcome of that internal review. “The staff was notified today of the hiatus,” Deadline reported.