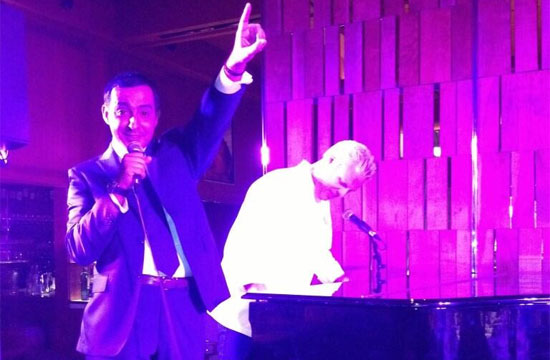 April Fool’s pranking is thought to be part of a grand tradition dating back thousands of years, to the ancient Roman holiday of Hilaria, which celebrated the resurrection of the Roman god Attis. Prank! No one celebrates Attis’s resurrection now. It’s all about the Jesus. But the internet sure loves April Fools’ day. Here are some of the best celebrity chef pranks from around the web: 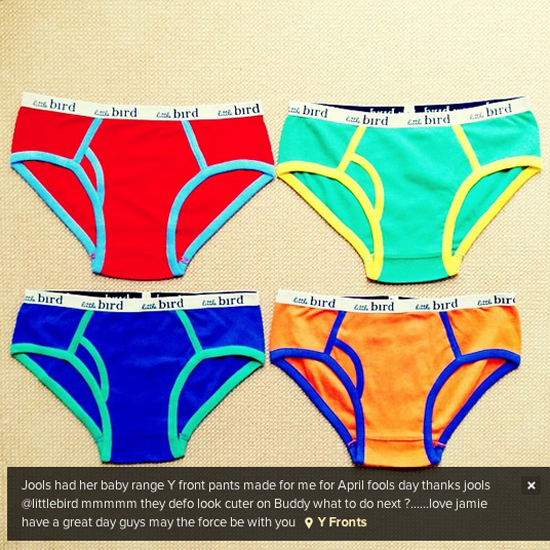 The Worst April Fool’s Prank, Ever, Even Though It Was From Last Year, Just Shut Up Rocco:

The Other Worst April Fool’s Prank, Ever, In A Buzzkill Sort Of Way

There are thousands of starving children in the world. APRIL FOOLS! There are millions.

Seamless Makes Eating Alone At Home In Pajamas That Much Better

Seriously, That Strip Club Would Be The Best Place To Host A Spike Mendelsohn Restaurant:

The House, the seedy strip club at 3530 Georgia Avenue NW, is closing, to be replaced by a Spike Mendelsohn strip club-themed French restaurant and cocktail lounge called the Champagne Room.

The place sounds pretty great, it’s going to keep the same general layout as the House, with a big main stage and tables around it, and there will be Moulin Rouge-style stage shows.