Bernie Sanders Tells Russia to 'Stay Out' of 2020 Race

Bernie Tells Russia to ‘Stay Out’ of 2020: ‘Unlike Donald Trump I Do Not Consider Vladimir Putin a Good Friend’ 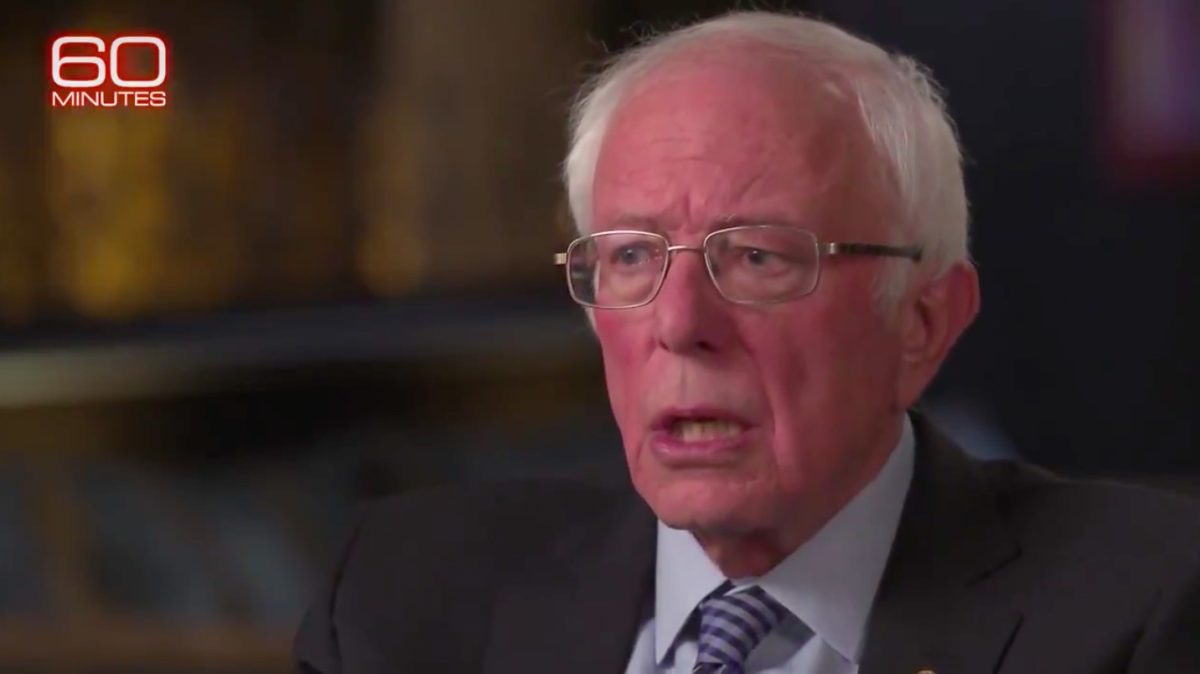 Bernie Sanders responded to today’s report of Russian attempts to interfere in the election to help him by telling them to “stay out.”

“Unlike Donald Trump, I do not consider Vladimir Putin a good friend,” Sanders said in a statement. “He is an autocratic thug who is attempting to destroy democracy and crush dissent in Russia.”

He bluntly adds, “I don’t care, frankly, who Putin wants to be president. My message to Putin is clear: stay out of American elections, and as president I will make sure that you do.”

Full Sanders statement on report that Russia is trying to boost his candidacy pic.twitter.com/qao9oKFCha

Sanders made similar comments to reporters earlier this afternoon, saying, “What I say to Mr. Putin, if elected president, trust me, you are not going to be interfering in American elections.”

The news today comes on the heels of details about how President Trump was briefed about Russian interference to help him and his reportedly angry response.