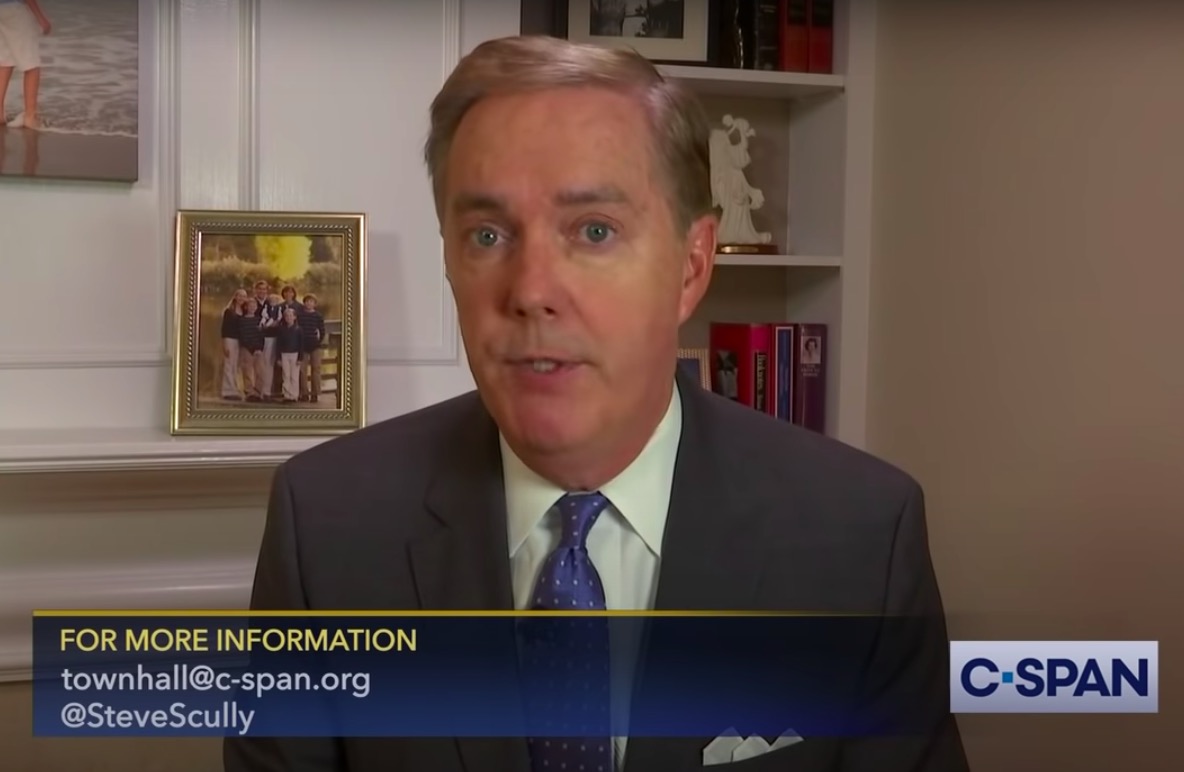 C-SPAN suspended political editor Steve Scully indefinitely after he admitted to lying about his Twitter account being hacked, AP reported on Thursday.

Scully, a veteran Washington D.C. journalist, was set to moderate the second presidential debate, which was scrapped after President Donald Trump contracted the coronavirus. That debate had been scheduled for tonight.

In a statement to the Associated Press, Scully said “I falsely claimed that my Twitter account had been hacked.”

“These were both errors in judgement for which I am totally responsible for,” Scully said. “I apologize.”

Earlier this month, after the president criticized Scully in an interview with Fox News host Sean Hannity, the 60-year-old C-SPAN journalist posted the following message on his public Twitter feed: “@Scaramucci Should I respond to trump.”

The post was assumed by many to have been an attempted private message — to former Trump aide Anthony Scaramucci — mistakenly posted by Scully to his public feed.

Frank Fahrenkopf, a co-chairman of the Commission on Presidential Debates, was first to state in an interview that Scully claimed to have been hacked.

Scully confirmed Fahrenkopf’s assertion in a statement to Mediaite.

“Frank is correct,” Scully said. “I am also not friends with Anthony Scaramucci.”

In his statement to AP, Scully asked for forgiveness from his C-SPAN colleagues. “I ask for their forgiveness as I try to move forward in a moment of reflection and disappointment in myself,” he said.