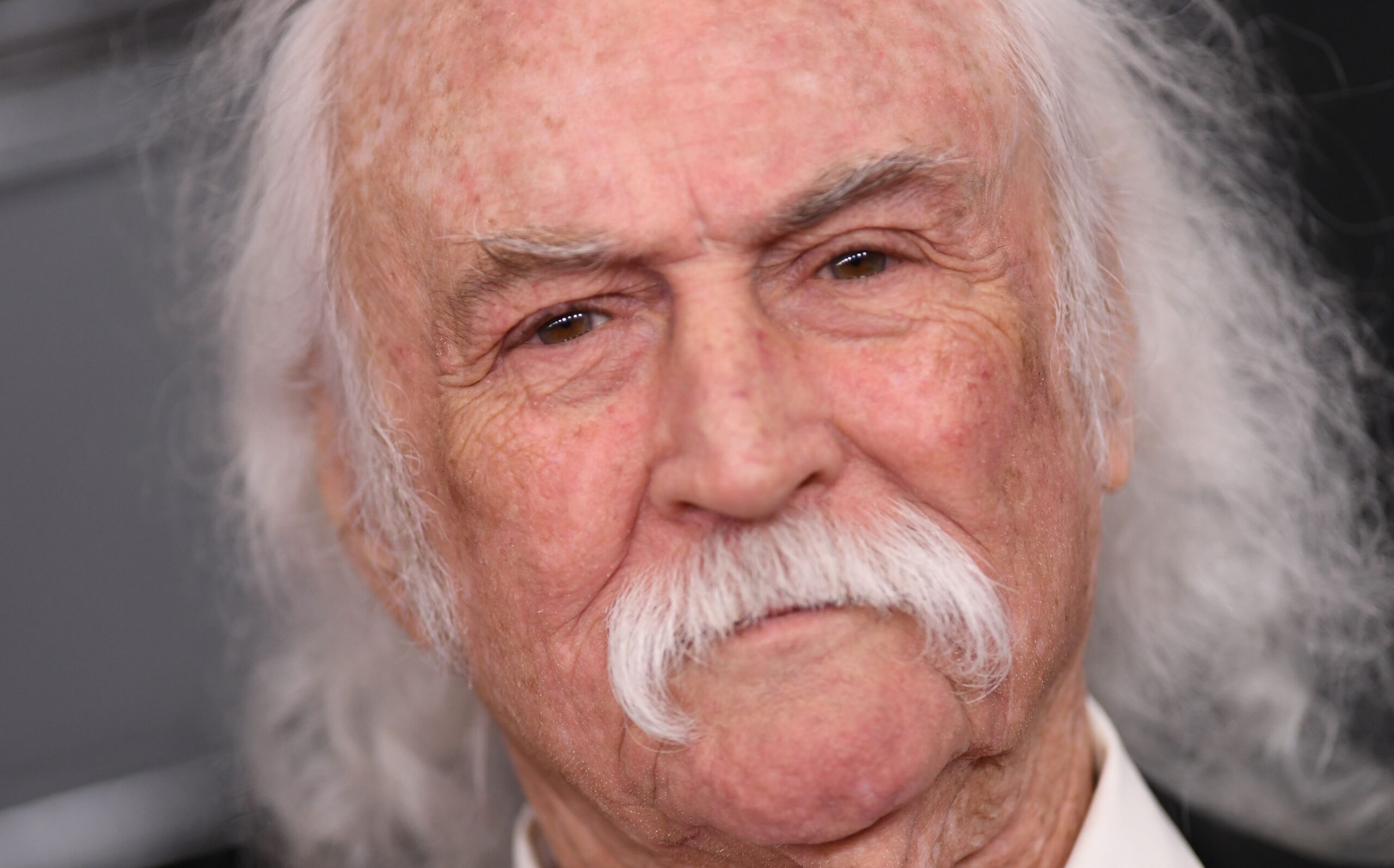 Singer and songwriter David Crosby has called for Fox News founder Rupert Murdoch to be “taken out and shot.”

In an interview with The Daily Beast published on Tuesday, the founder of the Byrds and Crosby, Stills & Nash said, “I know that there are a lot of really stupid people in the world and that many of them are in power and that the rest are being fed a whole shitload of absolutely untrue shit. Rupert Murdoch should be taken out and shot. The people on Fox are doing great harm to the human race. What can I say? They’re lying for money. So, it feels hopeless. Because they don’t mind lying. Lying for money is normal to them. It’s OK.”

In the interview, Crosby called former President Donald Trump “an evil bastard” who has “done an enormous amount of harm” since the 2020 election and January 6 attack at the U.S. Capitol.

“He ripped the scab off of the racism in this country so that people have to look at it, and maybe that’s actually a bad guy causing a good thing to happen,” he said. “Because it was there the whole time. There are plenty of people—not just in the South, mind you—who are racist, so it’s better that it’s out in the open so that we can try to deal with it, but that’s a good thing he did unintentionally, while being evil.”