Fauci Says He ‘Never’ Considered Stepping Down: Someone Needed to Be There to ‘Speak Out the Truth’ 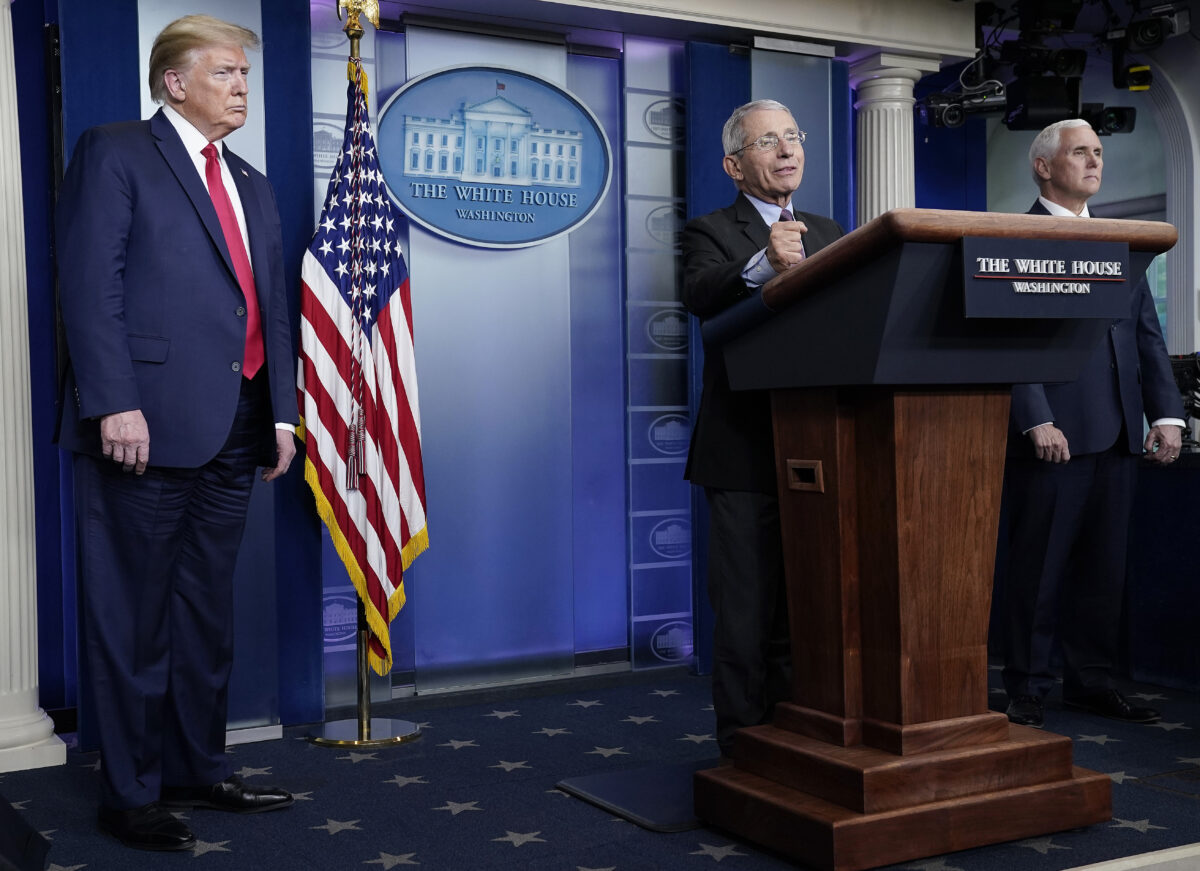 In the past year of the Trump administration, there were plenty of calls for Dr. Anthony Fauci to resign, given how President Donald Trump and people around him were saying things very different than he was.

In a new interview with the New York Times, Fauci says he “never” did.

“When people just see you standing up there, they sometimes think you’re being complicit in the distortions emanating from the stage. But I felt that if I stepped down, that would leave a void. Someone’s got to not be afraid to speak out the truth,” he said.

Fauci argued that by staying there, he was “the skunk at the picnic” pushing back against overly optimistic talk from others.

“Even if I wasn’t very effective in changing everybody’s minds, the idea that they knew that nonsense could not be spouted without my pushing back on it, I felt was important. I think in the big picture, I felt it would be better for the country and better for the cause for me to stay, as opposed to walk away,” Fauci added.

As for his plans under the Biden administration, the National Institute of Allergy and Infectious Diseases director said he intends to stay on at the very least “until I see us crushing this outbreak.”

Dr. Deborah Birx, who stepped down this past week, said in a new interview this week she “always” considered resigning.