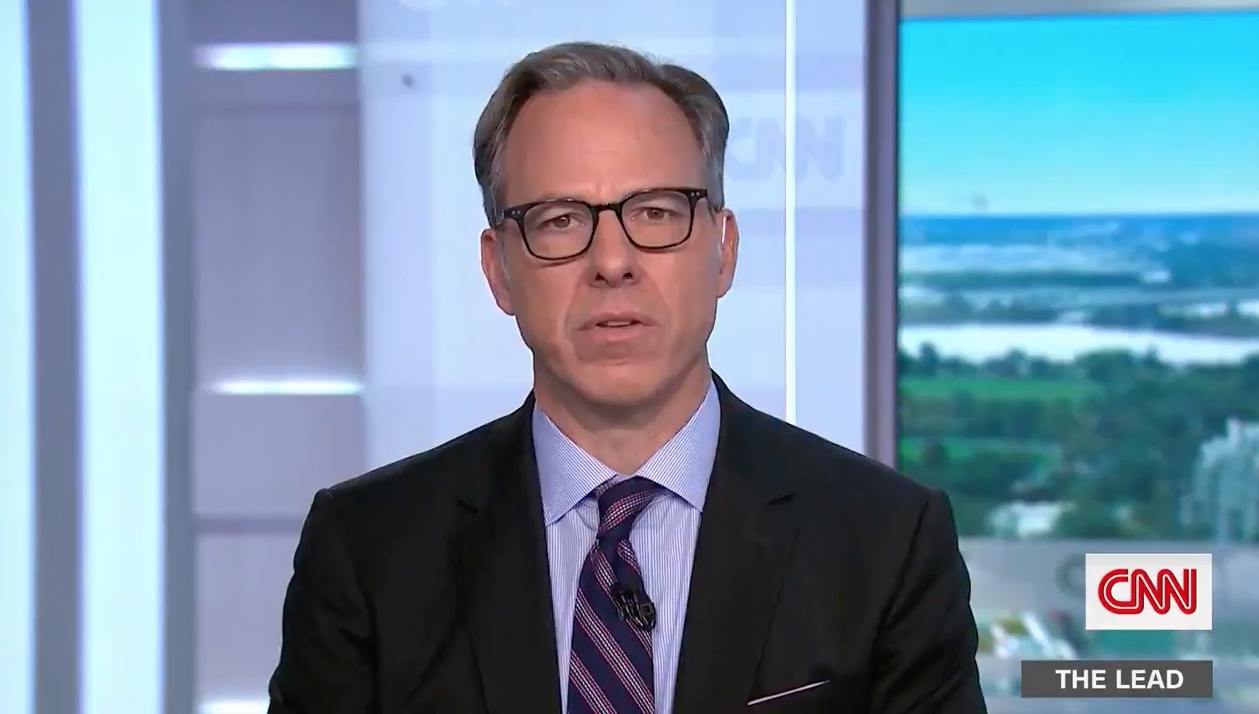 As news broke Tuesday that CNN anchor Chris Cuomo had been suspended indefinitely, more details emerged about his unpopularity at the network.

Multiple reports noted that Cuomo’s actions to help defend his brother, the scandal-plagued former Gov. Andrew Cuomo (D-NY), had left some of his colleagues at CNN “infuriated” that the network had not taken action.

The people with knowledge of the situation said CNN boss Jeff Zucker had felt serious heat from infuriated talent, including Jake Tapper, over the last 24 hours and acted to yank Cuomo off the air while the review is carried out.

Earlier this year, Tapper told The New York Times that Cuomo’s actions had “put us in a bad spot.”

The Beast added “that Cuomo had become incredibly unpopular.” A CNN insider further said of staffers’ sentiments at the network, saying, “I don’t know anyone who likes him.”

On Monday, transcripts of depositions and text messages were released by the New York attorney general’s office, which appeared to show that Chris Cuomo tried to use sources to dig up damaging information on his brother’s accusers. The revelations led to calls from across the political spectrum for Cuomo to be fired.

CNN said on Monday said it will conduct a review of the host’s behavior. The Beast quoted another CNN insider, who explained why Cuomo had managed to hold on so long. “He was surviving because it didn’t make [Jeff] Zucker look bad. Now it is.” Jeff Zucker is the chairman of WarnerMedia, which owns CNN.

“The thousands of pages of additional transcripts and exhibits that were released today by the NY Attorney General deserve a thorough review and consideration,” said the network in a statement issued on Monday. “We will be having conversations and seeking additional clarity about their significance as they relate to CNN over the next several days.”