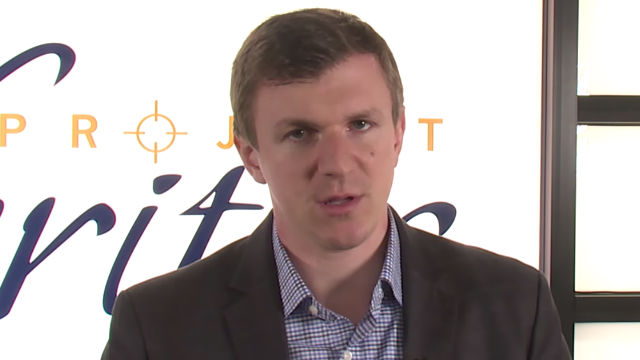 James O’Keefe, founder of Project Veritas, said last week that he planned to sue Twitter, Inc. following his permanent banning from the platform. On Monday, the lawsuit was filed.

Twitter said at the time that O’Keefe was “was permanently suspended for violating the Twitter Rules on platform manipulation and spam.”

“As outlined in our policy on platform manipulation and spam, ‘You can’t mislead others on Twitter by operating fake accounts,’ and ‘you can’t artificially amplify or disrupt conversations through the use of multiple accounts,'” the company added in a statement.

O’Keefe, in turn, said Twitter was defaming him with that explanation.

“This is false, this is defamatory, and they will pay,” said O’Keefe in his own statement. “Section 230 may have protected them before, but it will not protect them from me. The complaint will be filed Monday.”

That complaint was filed today.

Twitter’s accusation of operating fake accounts was immediately challenged by O’Keefe, who maintains he has never done so. 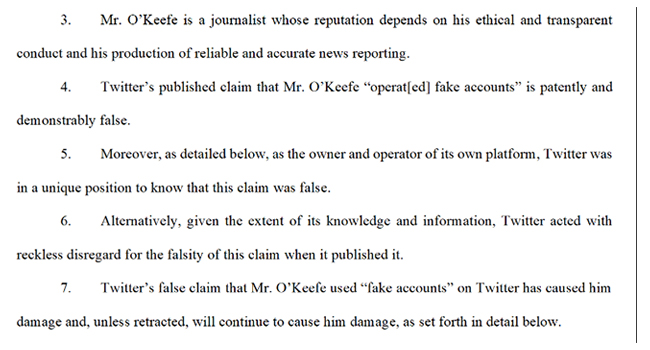 O’Keefe intends to show how Twitter acted with “reckless disregard” for the “falsity of this claim.” 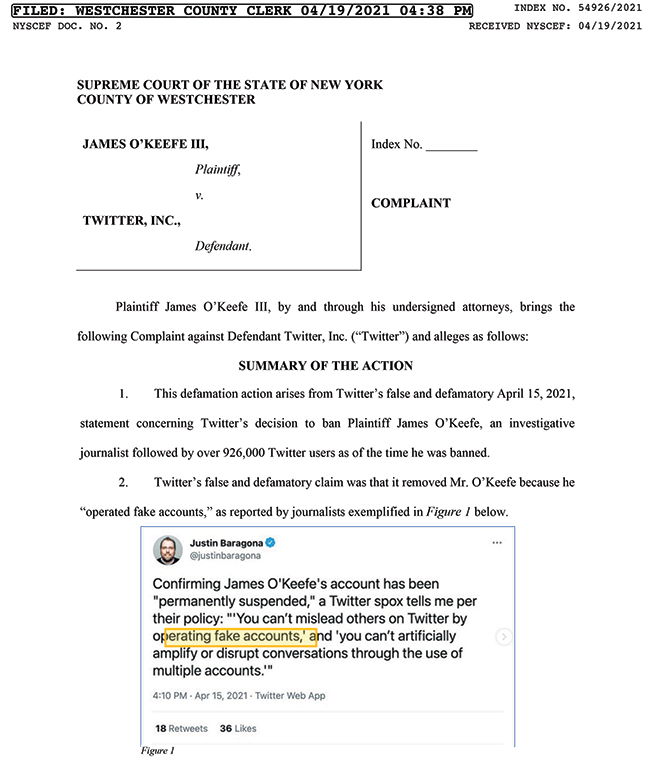 The ban happened shortly after O’Keefe and Veritas released video featuring CNN Technical Director Charlie Chester describing how he said CNN worked to support Joe Biden‘s presidential campaign and get Donald Trump out of office, in a case of just amazing timing.

“Despite these efforts to silence the truth,” the announcement reads. “Project Veritas will continue to seek remedy in the courts where the rule of law has final say.”