JAW-DROPPING: One-THIRD of Republicans Think Trump Will Be Reinstated as President This Year 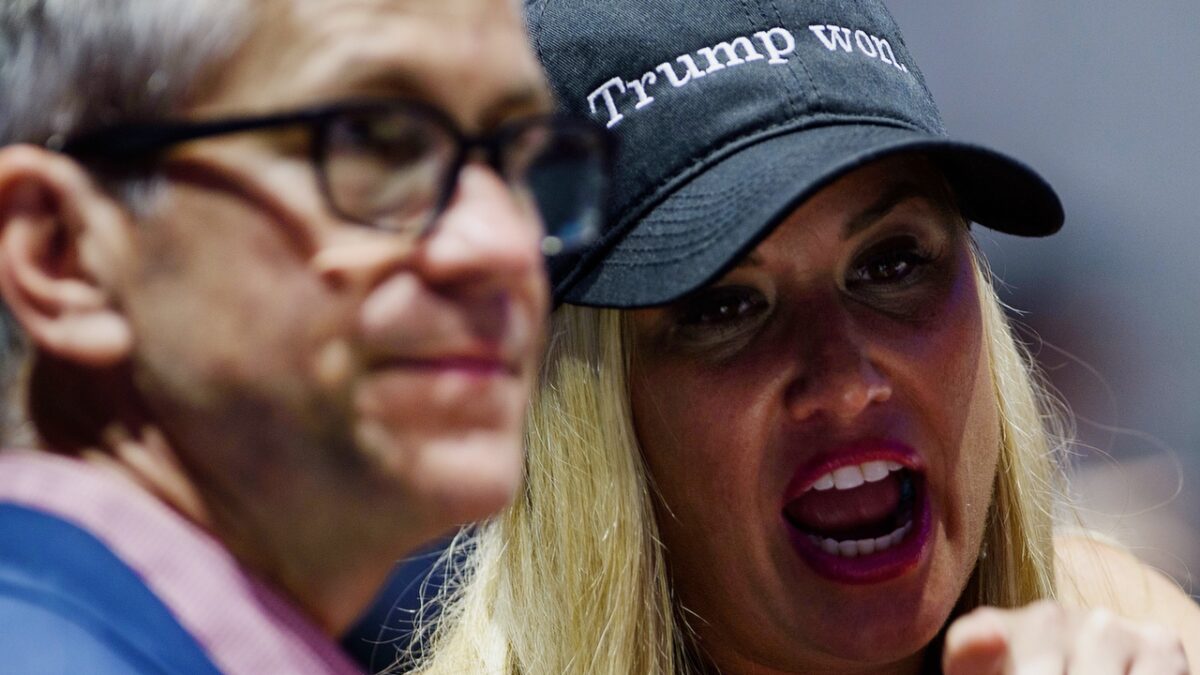 Nearly a third of Republicans believe that former President and current Florida resort proprietor Donald Trump will be “reinstated” to the presidency this year, a legal and constitutional impossibility.

The political media has been buzzing since The New York Times’ Maggie Haberman first reported that Trump is telling confidants that he believes he’ll be reinstated to the presidency in August, reporting that was later confirmed by other outlets — and fed by delusions floated by Trump allies like MyPillow CEO Mike Lindell and attorney Sidney Powell.

And while Trump adviser and daughter-in-law Lara Trump tried to throw cold water on the idea, Trump himself appeared to confirm this when he told a crowd in North Carolina that “we’re gonna take back the White House, and sooner than you think.”

In a matter of days, that delusion has taken over a significant chunk of Republican voters. A Politico/Morning Consult poll conducted June 4-7 asked respondents “How likely do you think it is that former President Donald Trump will be reinstated as U.S. President this year, if at all?”

Among Republicans, 29 percent said it is either “very likely” (17%) or “somewhat likely” (12%) that Trump will be reinstated.

But the poll also reveals a not-insignificant portion of the non-GOP electorate holding out that possibility — perhaps with anxiety. Overall, one in five Americans think it’s “very likely” or “somewhat likely” that Trump will be reinstated, including 13 percent of Democrats and 17 percent of independents.