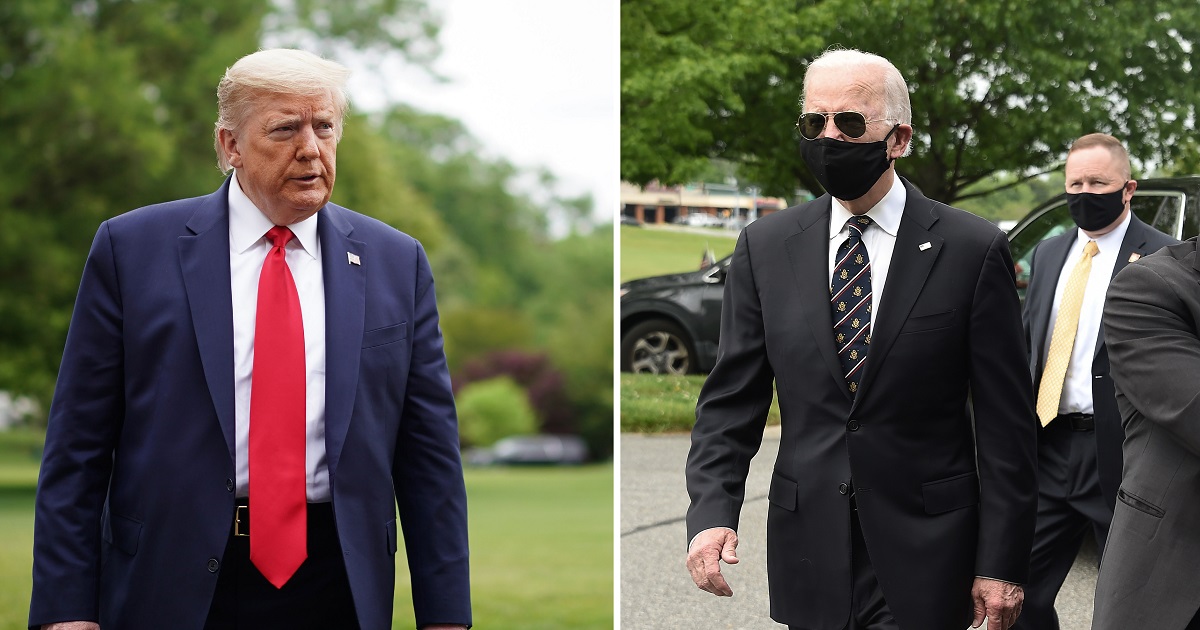 The network’s polling unit released surveys for Arizona, Ohio, and Wisconsin that all found Biden leading in those swings states — all of which were won by Trump in 2016.

In Wisconsin, Biden leads Trump by nine points, 49 percent to Trump’s 40 percent — an extension of the five-point lead Biden held the last time Fox polled the state, in January. It’s also the biggest lead Biden has held in Wisconsin in any poll since last September.

The former VP leads Trump by a slimmer 4-point margin in Arizona, 46 percent to Trump’s 42 percent. That poll also showed Democrat Mark Kelly crushing Republican incumbent Senator Martha McSally, 50 percent to 3 percent, an indication that Biden has room to grow — and work to do — in the state. While Biden leads trump by 5 points with independent voters, 13 percent of them say they’ll vote for someone other than Biden or Trump.

Biden’s lead was slimmest in Ohio at two points, 45 percent to Trump’s 43. Trump won Ohio by seven points in 2016, and while he narrowly trails there now, he does so in a state with a Republican governor — Gov. Mike DeWine — who has an 82 percent approval rating, versus only 14 percent who disapprove.

If recent history is any indication, Trump may not take the results of these polls well. He recently lashed out at Fox News over a disastrous national poll from the network’s polling unit.

State polls by other firms released Wednesday were also mostly bad news for Trump, as Quinnipiac had him clinging to a one-point lead over Biden in Texas, a state that Democrats have been dreaming of winning for quite some time. Biden also leads Trump in two out of three North Carolina polls released this week, as well as in polls of Florida and California.

The lone bright spot for Trump was a CNBC/Change Research poll of Pennsylvania that showed Trump with a 4-point lead — a state where Biden has consistently led. That poll used a “likely voter” model with a sample size of 579.

Nationally, Biden appears to be having a moment. After months of tacking about 5 points above Trump, Biden has opened his widest lead in the RealClearPolitics average since last December, buoyed by a raft of polls showing Biden leading by as much as eleven points. Biden’s separation from Trump in the polling average coincides with just over a week of unrest over the killing of George Floyd.