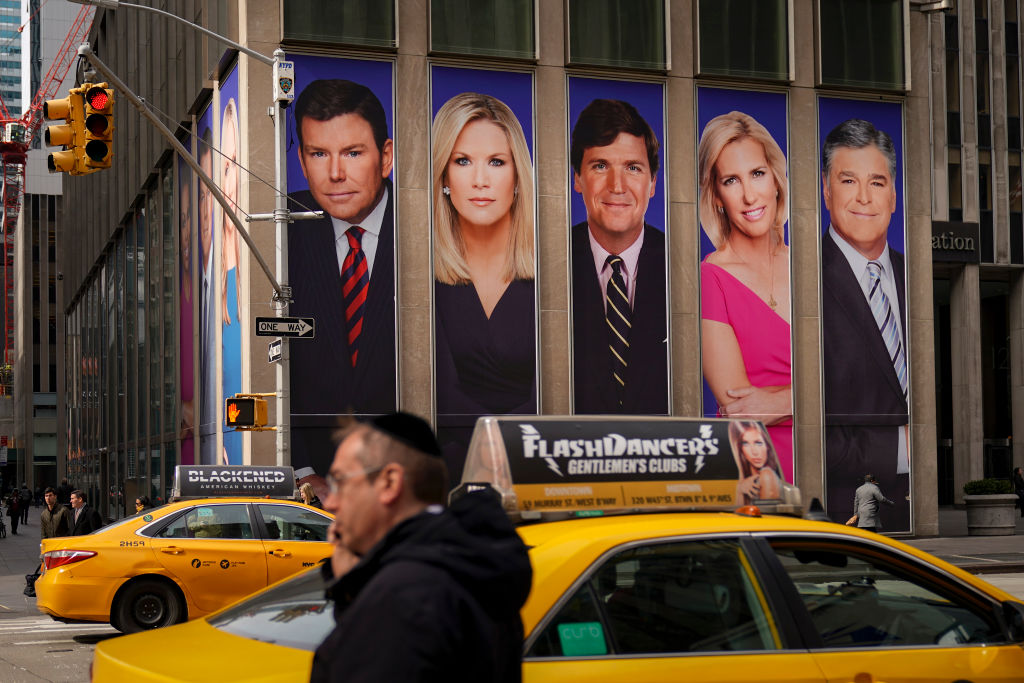 Several big names at Fox News Channel are under quarantine after a fellow passenger on a private charter flight from Nashville to New York following the presidential debate tested positive for Covid, including Fox News Media President Jay Wallace, chief political anchor Bret Baier, anchor of The Story Martha MacCallum, and two of the hosts of The Five, Dana Perino and Juan Williams.

The news was broken late Sunday evening by the New York Times, reporting that everyone who was on the flight is under quarantine.

Fox News has not publicly confirmed the story, citing the need to protect confidential personal health information, but the network’s affected anchors are reportedly making plans to host their shows from their homes this week.

As the Times noted, while some of Fox’s on-air commentators have “not always treated the coronavirus like the serious and potentially fatal illness that it is,” the network’s operations have shown a serious dedication to precautionary measures during this pandemic, including diligent use of face masks, avoiding close proximity to each other, and regular testing of staff members.

A number of Fox News shows, anchors, and hosts have continued to operate remotely.

In terms of how they’ve dealt with COVID precautions as a network, Fox News has been among the most cautious. More cautious than some other networks. (this does not refer to on-air rhetoric from some hosts)

Surprised they would put so much of their talent on the same jet. https://t.co/ztN0EXO0wg

Correction: This post has been updated to note that the flight in question was after the final presidential debate, not before it.

The story has also been updated with new information.