Republican Peter King Takes on Trump Trashing Pelosi in Normandy: ‘He Should Be Above That’ 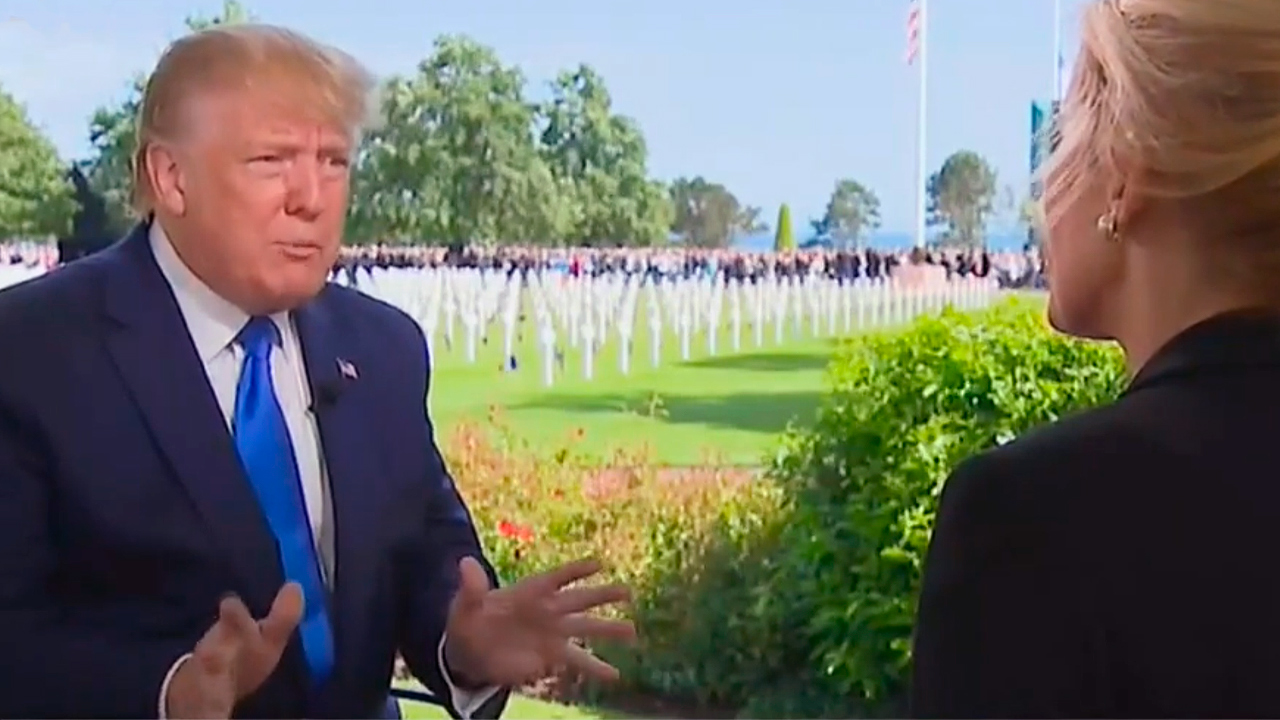 President Donald Trump‘s interview with Fox’s Laura Ingraham ahead of the D-Day memorial speech last week has caused a number of individual controversies, over delaying the ceremony, the appropriateness of the setting and more, and in an interview airing Sunday, Republican Congressman Peter King was asked in particular about Trump trashing Speaker Pelosi in that interview, from that location, in that context.

He was not a fan.

King was speaking with John Catsimatidis on AM 970 in New York, and they discussed the whole situation that went down last week on the 75th anniversary of D-Day.

“I have a different style from the President. I wouldn’t have been attacking Nancy Pelosi from Normandy,” said King, after first effusively praising Trump’s speech. “But, I think, first, she attacked him, and he had every right to do it.”

“I just think that for his own sake, since his speech was so outstanding,” he said, “he should’ve let it be until he got home. He should be above that.”

But he was likewise not a fan of Pelosi’s comments about wanting to see Trump in prison when speaking to fellow Democrats, which are what King is referring to when he says “she attacked him” first.

“It’s such bad form,” said King of Pelosi’s comments. “They have to cooperate.”

King argued that Trump never had a mean nickname for Pelosi in the past because he thought he could work with her, but that she “has really crossed the line.”

“Knowing that they’re going to Normandy, that they would be over there at the same time, for her to say the President should be in jail, that is such bad form and so wrong,” he said, but he again expressed his wish that Trump hadn’t responded on the D-Day anniversary.

“I understand the President’s anger, I’m just saying I wish for his sake he had not responded,” said King. “Because it did detract somewhat from the outstanding speech he gave.”

Listen above, or click here for the full interview.