After Glenn Thrush and Haberman's Book Deal Fell Through, He Kept His Advance and She Paid it Back 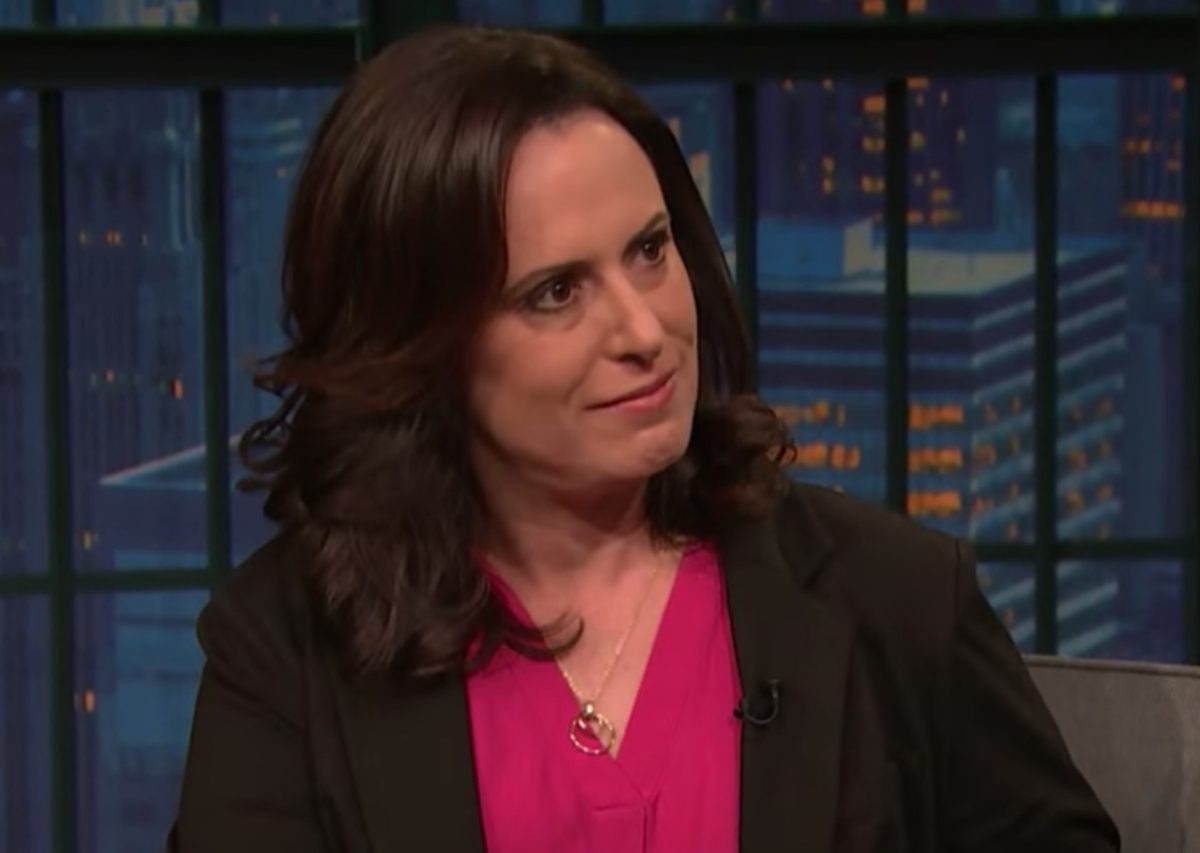 In the fall of 2017, New York Times reporters Glenn Thrush and Maggie Haberman were planning to co-author a book on the Trump administration, but after sexual misconduct allegations were leveled against Thrush that year, the book deal imploded, resulting in only Thrush being allowed to keep his publishing advance from Random House.

After Thrush was kicked off the book project due to a Vox story on his alleged inappropriate behavior with subordinates and other women in media, Random House did not ask him to return his advance, but Haberman was required to pay it back since the publisher still expected her to write it, according to a BuzzFeed News report on Wednesday. In December 2017, Random House insisted they still had plans to “move forward with the book” without Thrush, but instead of writing it solo, Haberman opted to instead abandon the project in the absence of her co-writer and thus had to return her share of the advance.

Before Haberman jumped ship, BuzzFeed reports that Random House attempted to find a replacement reporter who could write an insider account of the Trump administration alongside Haberman but ultimately failed to find a fitting candidate. During a recent Q&A with Times readers, Haberman publicly stated that she has stepped away from the Random House project.

Prior to the sexual misconduct allegations against Thrush, he and Haberman were seen as the Times‘ top White House reporters in 2017. While Haberman’s star has only grown since then, Thrush was disciplined by the Times for his alleged sexual misconduct and demoted to covering housing and real estate. However, he appears to be making a bit of a comeback, as the Times announced in July that Thrush was promoted to a senior reporting position and will be working on “Long Runs and other investigative pieces on the candidates and the campaign[s]” during the 2020 election.