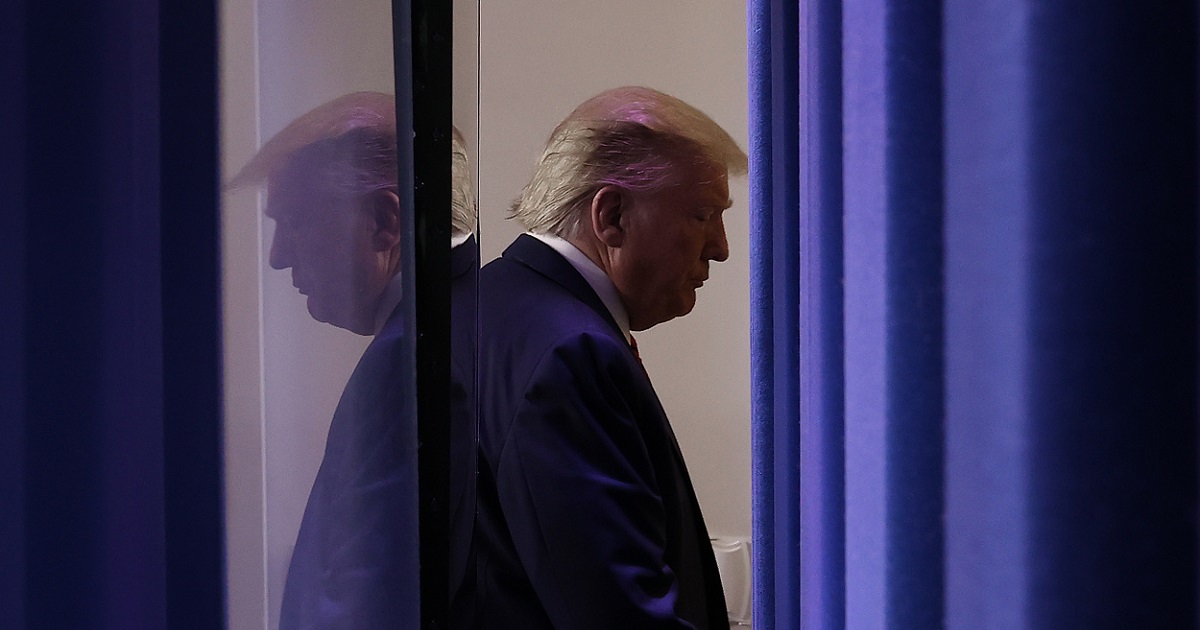 After riding high just last week, President Donald Trump’s approval rating and handling of the coronavirus crisis have taken a beating in a pair of new polls.

Just last week, Gallup published a poll in which Trump earned the highest net approval of his presidency (49 percent approve vs. 44 percent disapprove), while 60 percent approved of his response to the coronavirus crisis.

And in Trump’s favorite survey, the Trump-skewing Rasmussen daily tracking poll, his approval rating has dropped four points in a matter of days. The last time Trump was above water in that poll was Feb. 27, when his approval was at 52 percent. But he began this week with a -5 point net unfavorability, and finishes it nine points underwater with 44 percent approving and 53 percent disapproving.

Public opinion can be difficult to decipher, especially since Trump has been briefing the public every day, with wild swings in tone and advice. Trump’s dip could be a reaction to some combination of factors — there has been ever-worsening economic news and a mounting death toll — or it could be an indication that a rallying effect was at play when his approval was higher, but is now wearing off.