Trump Predicts 65 Percent Approval Rating, But His Poll Average Has Never Been Above 46 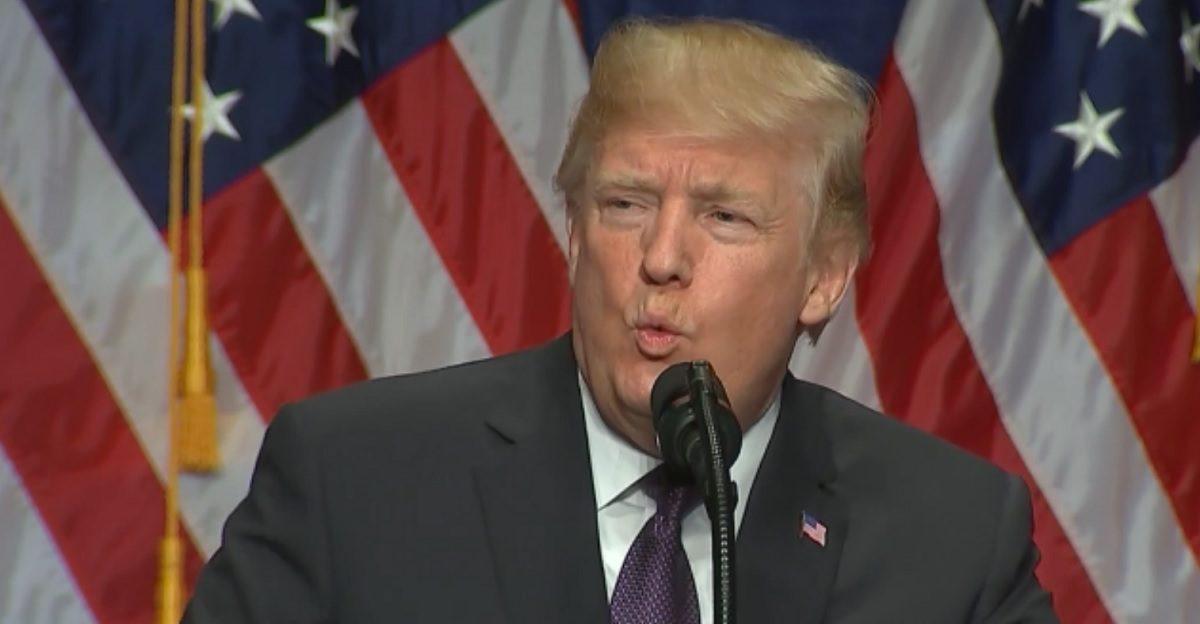 President Donald Trump is claiming that his approval rating either is or will eventually be as high as 65 percent, despite the fact that his average job approval has never exceeded 46 percent.

On Friday, Trump posted a thank you message to the 50 percent of Rasmussen poll respondents who approve of the job he is doing, writing “Thank you! #MAGA2020”

In that poll, which is a consistent outlier in Trump’s favor, 4 percent disapproved of Trump’s performance.

On Saturday morning, Trump retweeted that same message, and appeared to claim that either Rasmussen’s generous rating was significantly undercounting his support, or that his support will grow significantly by the time the next election rolls around. “You can add 10% or 15% to this number,” Trump tweeted, and extolled the performance of the U.S. economy.

Trump’s average approval rating has ticked up in recent weeks, according to RealClearPolitics, and currently sits at 45 percent. That’s one point shy of his all-time high polling average of 46 percent, just more than a week after he was inaugurated. Sixty-five percent seems like a tall order, even for Rasmussen, but time will tell.