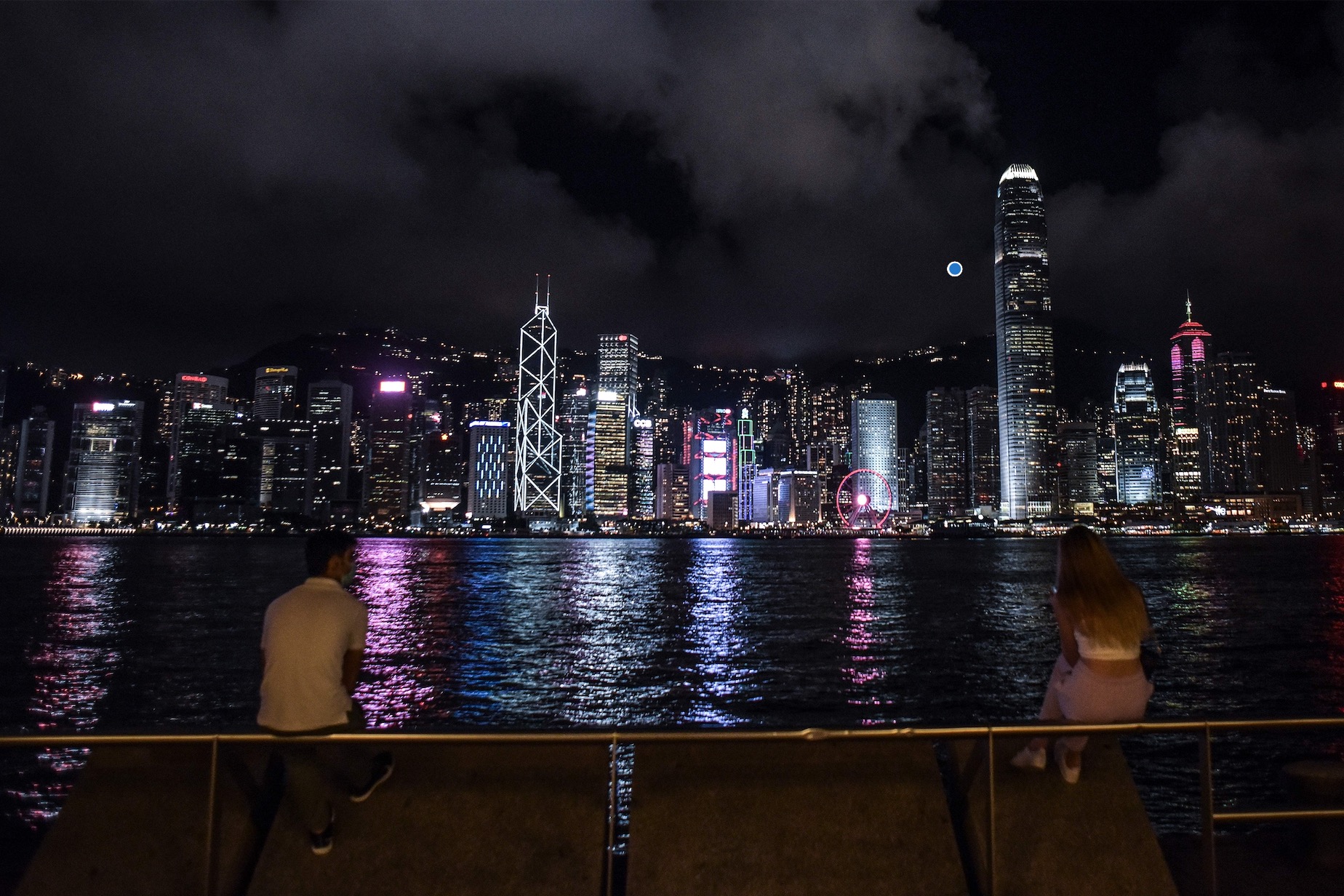 The New York Times on Thursday published an opinion column authored by Regina Ip, a Hong Kong official the paper once described as “Beijing’s enforcer” in the city, calling for Hong Kong to accept its relationship with China as “destiny.”

“No amount of outcry, condemnation or sanctions over the Chinese government’s purported encroachment in Hong Kong’s affairs will alter the fact that Hong Kong is part of China and that its destiny is intertwined with the mainland’s,” Ip wrote. Noting Hong Kong “has been rocked” by protests, Ip said, China was right to pass a “national security” law in June allowing the government to impose life sentences on dissidents convicted of subverting state power. “Something had to be done, and the Chinese authorities did it.”

She said the law played a role in discouraging pro-democracy protesters and advised Americans to view them with skepticism. “The West tends to glorify these people as defenders of Hong Kong’s freedoms, but they have done great harm to the city by going against its constitutional order and stirring up chaos and disaffection toward our motherland.”

Ip, a member of the Executive Council and the Legislative Council of Hong Kong, is a long-time proponent of the Chinese Communist Party. A 2003 report by The Times’ Keith Bradsher noted Ip resigned that year as Hong Kong’s secretary of security, in part, because she was “widely seen as Beijing’s enforcer, sending police and immigration officers to perform sometimes politically controversial raids.”

The column came just months after The Times quietly removed advertorials placed by the state-backed China Daily. That issue became the subject of scrutiny after reporting from the Washington Free Beacon found The Times and other publications — including The Washington Post and Wall Street Journal — were running the ads, which were favorable to China’s government. Disclosures filed under the Foreign Agents Registration Act revealed The Times took $50,000 for the ads in 2018 alone.

the argument for pieces like Regina Ip’s in the NYT is always ‘we need to hear what the other side has to say’ or ‘we’re exposing what they believe.’

But she has an *entire authoritarian regime* providing her with room to speak. Why give her the credibility of the NYT?

This is shameful. Once again, the @nytimes publishes propaganda from Communist China that’s attempting to cover up the CCP’s human rights violations.

The people of Hong Kong are fighting for the basic human rights they were promised. https://t.co/jdH2g2Ywf2

It also comes not long after the paper jettisoned James Bennet, the head of its editorial page, for controversy over an op-ed from Sen. Tom Cotton (R-AR). Bennet resigned in June after numerous staffers objected to his decision to publish Cotton’s piece, which called on President Donald Trump to quell uprisings around the country by deploying the military.

Ip also called on foreign governments to recognize Hong as “part of China,” and said they shouldn’t judge what happens in the region.

“Like it or not, Hong Kong is part of China,” Ip wrote. “And given the two’s vast disparity in size and Hong Kong’s growing economic dependence on the mainland, the city’s progressive integration with China is unavoidable.

She added: “Foreign governments should not benchmark what happens in Hong Kong against standards that prevail in Western countries; those are governed by a political system entirely different from China’s. Instead, they should benchmark Hong Kong against the rest of China, and measure how the city can maintain its unique characteristics — openness, a commitment to personal rights and freedoms, respect for the rule of law and the ability to reinvent itself economically. Beijing’s national security law is saving “one country, two systems” by ensuring that Hong Kong does not become a danger to China.”