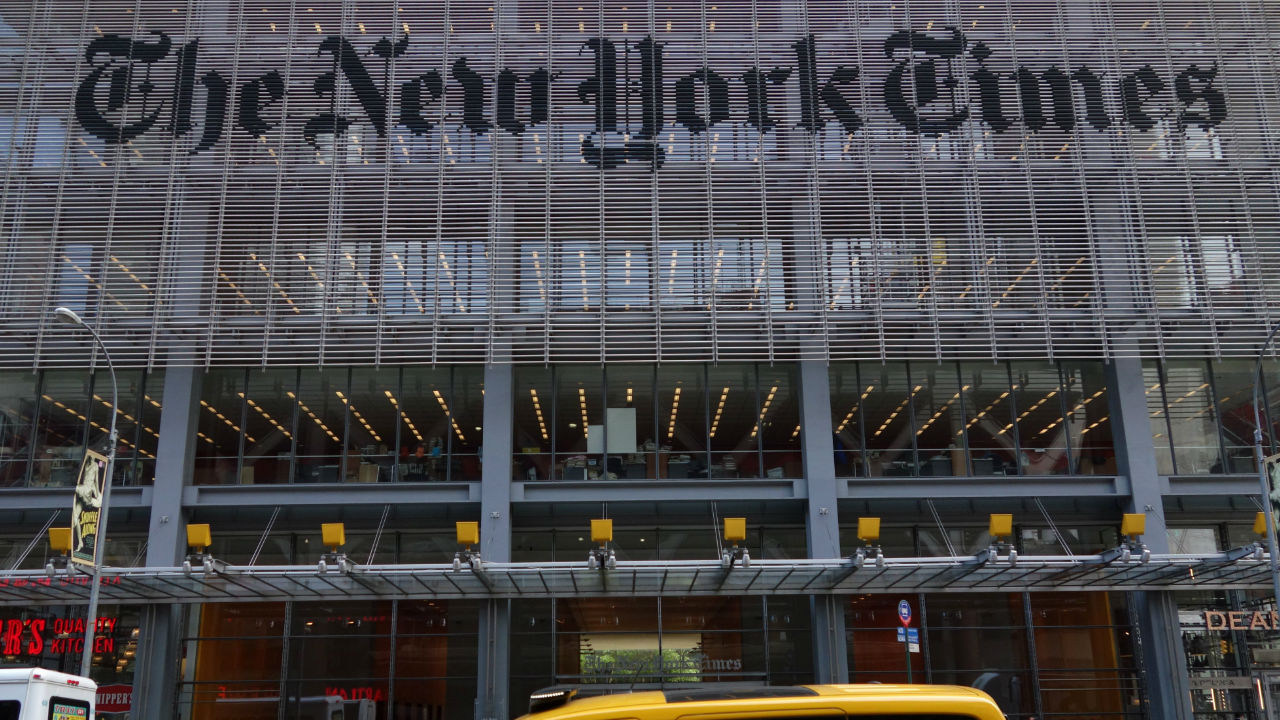 The New York Times is planning workflow changes to its opinion section after the publication of a highly controversial op-ed from Sen. Tom Cotton (R-AR) “did not meet our standards,” according to a spokesperson.

“We’re examined the piece and the process leading up to its publication,” a Times spokesperson wrote. “This review made clear that a rushed editorial process led to the publication of the op-ed that did not meet our standards. As a result, we’re planning to examine both short term and long term changes, to include expanding our fact checking operation and reducing the number of op-eds we publish.”

The stunning walkback by the paper came roughly 24 hours after dozens of Times reporters spoke out against the decision to publish Cotton’s comments in an opinion format with employees tweeting: “Running this puts Black @NYTimes staff in danger,” among other comments.

A New York Times story about its statement said that editorial page editor James Bennet did not read the op-ed before it was published. In that same story, Sulzberger and Dean Baquet declined to comment in a story by their own publication.

On Thursday, opinion writer Bari Weiss shared her take on the newsroom’s dynamic turning into a “civil war.” In response, she was mocked and called out by her colleagues. Before the statement, publisher A.G. Sulzberger also called the intra-department criticism “essential.”

Though the Times statement offered no specifics, the op-ed in question, entitled “Send in the Troops,” was called out by Times reporter Davey Alba for including dubious claims about the role of Antifa, an atomized, anti-fascist protest movement, in the nationwide unrest over the death of George Floyd.

Our own newspaper has reported that this is misinformation https://t.co/G2C3FIZPui pic.twitter.com/Xqc2twTKXm

Cotton’s spokesperson, Caroline Tabler, fired back a response from the senator’s office, noting that the Times did not contact them before issuing the clarification about its decision-making in publishing the op-ed, which, she claimed, was no different from past experiences.