Pelosi Defends Maxine Waters on Comments About Protesters Getting ‘Confrontational’: ‘No She Doesn’t’ Need to Apologize 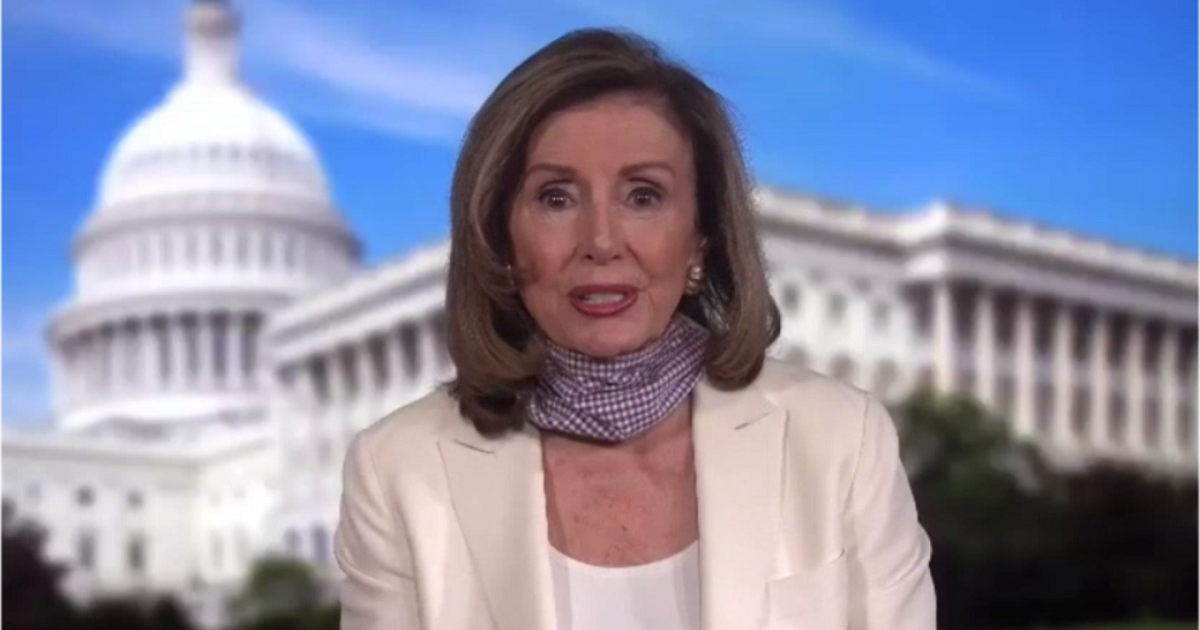 Speaker Nancy Pelosi defended Congresswoman Maxine Waters Monday over her comments about the Derek Chauvin trial and saying “we’ve got to get more confrontational.”

Waters was in Brooklyn Center, Minnesota, over the weekend, joining protesters who have gathered there in the last week following the police shooting of Daunte Wright. During the protest Waters said, “We’re looking for a guilty verdict and we’re looking to see if all of the talk that took place and has been taking place after they saw what happened to George Floyd.”

Waters received a lot of criticized for those remarks, and House Minority Leader Kevin McCarthy in particular tweeted, “Maxine Waters is inciting violence in Minneapolis — just as she has incited it in the past. If Speaker Pelosi doesn’t act against this dangerous rhetoric, I will bring action this week.”

On Monday afternoon Pelosi defended Waters’ remarks to reporters and said she was “absolutely not” inciting violence, just speaking of confrontation “in the matter of the Civil Rights movement.”

When asked if Waters needed to apologize for her comments, the Speaker responded, “No she doesn’t.”

Speaker Pelosi tells me that Rep. Maxine Waters does not need to apologize for her comments in Minneapolis, & made the case that Waters talked about "confrontation in the manner of the Civil Rights movement."

On if Waters’ comments incite violence, Pelosi: “no absolutely not.”

“No, no, I don’t think she should apologize.”