FBI Has Over 140,000 Images of Selfie-Happy Insurrectionists

Selfie-Happy Insurrectionists Have Created Over 140,000 Pieces of Evidence For FBI — and Counting 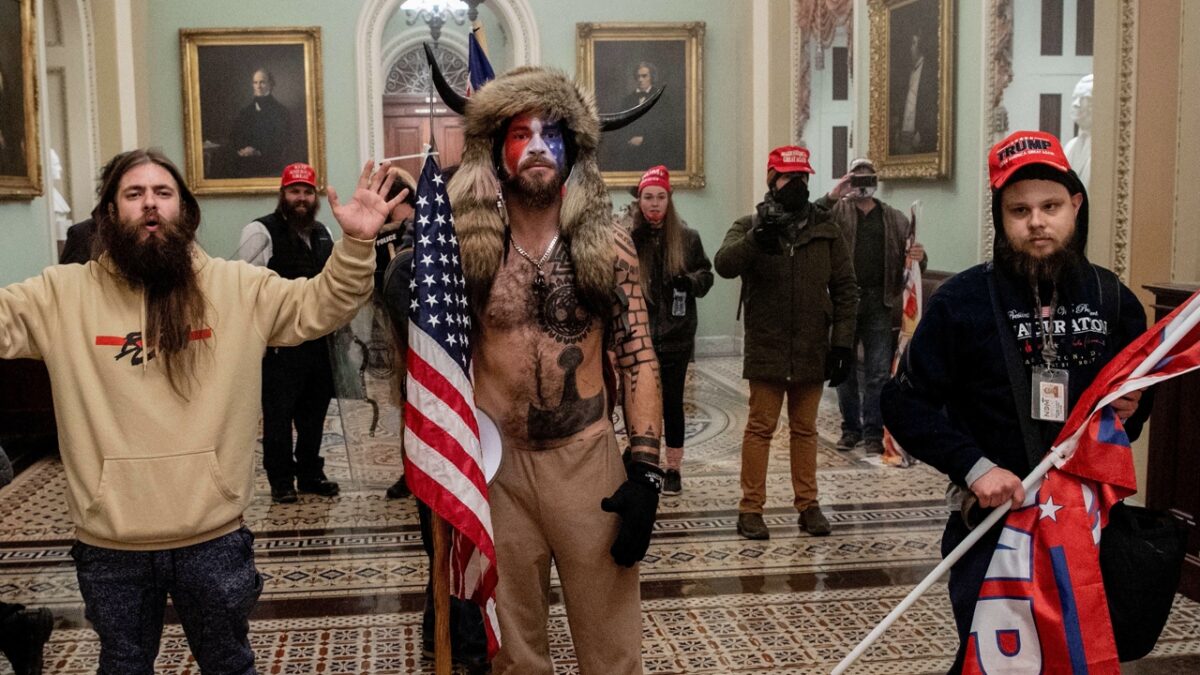 Videos and social media photos of the Capitol Hill insurrectionists have been ubiquitous even while the attack by supporters of President Donald Trump was still ongoing, and the FBI now has a staggering trove of digital evidence that continues to grow.

The impunity with which the participants in the deadly incident flouted their identities was staggering, as even in a pandemic, most of them invaded the Capitol without any face coverings, and were captured on countless video streams, in photographs by journalists, and in selfie images and videos they posted online themselves.

At a press conference this week, the FBI revealed that they’ve been scouring more than 100,000,pieces of digital evidence for leads, and according to Bloomberg News, that trove of potential evidence has grown:

More than 140,000 pieces of digital media have been obtained by the FBI. “And we are scouring every one for investigative and intelligence leads,” Steven D’Antuono, assistant director in charge of the FBI’s Washington Field Office, told reporters. “We continue to ask for more.”

The FBI has opened a portal to accept tips and digital media depicting rioting and violence in and around the Capitol on Jan. 6, when a mob supporting President Donald Trump swarmed the building, scaling walls, breaking windows and beating police officers. The siege left five people dead, delayed the certification of President-elect Joe Biden’s victory and sparked a backlash among lawmakers who impeached Trump on Wednesday.

Visitors to the FBI website can peruse some of those photos, ad get updates on the more than 200 suspects who have been identified so far, and the more than 100 arrests, while the rioters themselves continue to answer the eternal question “What’s the exact opposite of pleading the 5th?”