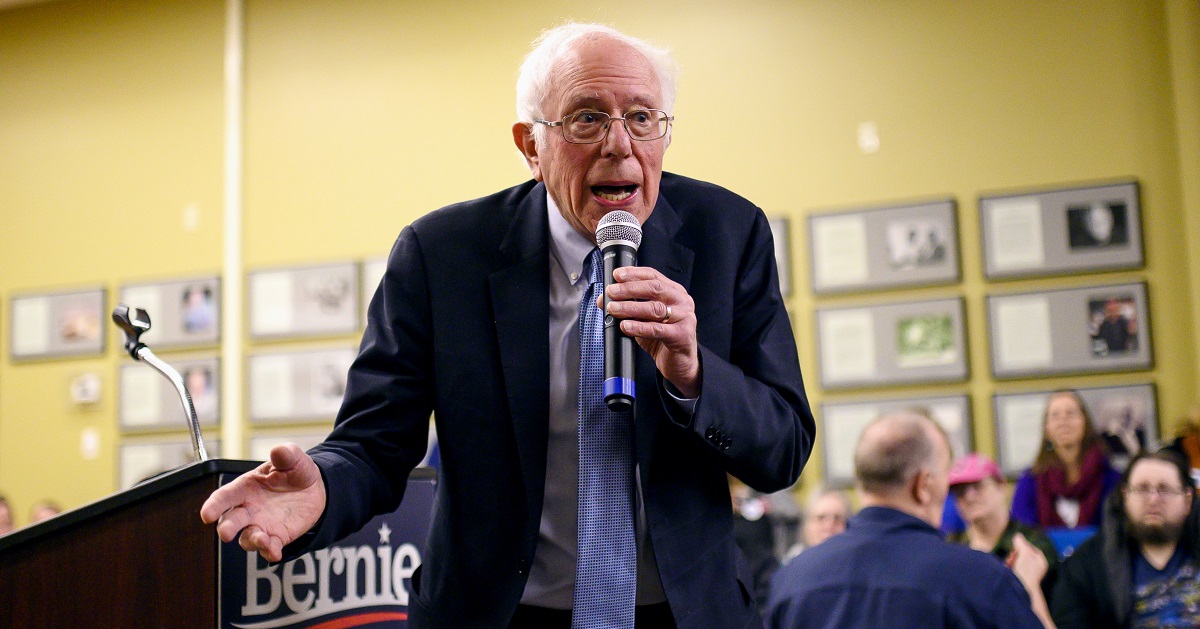 With just a little over a week to go before the Iowa caucuses, the NY Times poll appears to indicate that recent hints of a Sanders surge may be the real deal:

Mr. Sanders has gained six points since the last Times-Siena survey, in late October, and is now capturing 25 percent of the vote in Iowa. Pete Buttigieg, the former mayor of South Bend, Ind., and former Vice President Joseph R. Biden Jr. have remained stagnant since the fall, with Mr. Buttigieg capturing 18 percent and Mr. Biden 17 percent.

The rise of Mr. Sanders has come at the expense of his fellow progressive, Senator Elizabeth Warren: she dropped from 22 percent in the October poll, enough to lead the field, to 15 percent in this survey. Senator Amy Klobuchar, who is garnering 8 percent, is the only other candidate approaching double digits.

These polls follow weeks in which Sanders has been locked in mortal combat with Warren over a private 2018 meeting during which she says Sanders told her a woman can’t defeat Trump in the general election, and with Biden over a series of attacks that resulted in one apology from Sanders.

It also follows a set of mixed polls from Iowa, where Sanders took a significant lead in the “gold standard” Des Moines Register poll, but trails Biden in an average of polls in the state. Meanwhile, Biden still leads overwhelmingly in early states with populations diverse enough to include a race cross tab, and with black voters nationally. Biden still holds a slim lead in the RealClearPolitics average of Iowa polls.