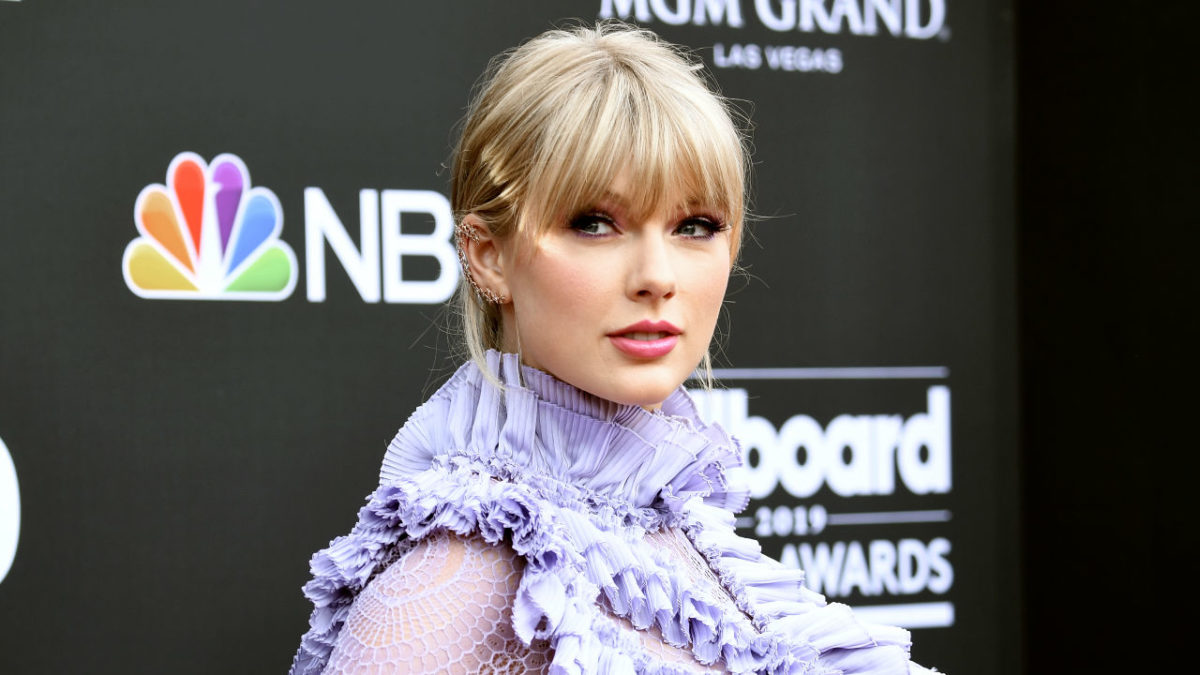 June is Pride Month, and Taylor Swift marked the occasion with both a letter and a petition to get the Equality Act passed in the Senate.

The legislation was already passed in the House, and Swift posted a letter she wrote to Tennessee Senator Lamar Alexander asking him to support it:

“As you know, the House has just passed the Equality Act, which would protect LGBTQ people from discrimination in their workplace, in their homes and in schools. For American citizens to be denied jobs or housing based on who they love or how they identify, in my opinion, is un-American and cruel.”

A few weeks ago, an administration official said in a statement, “The Trump administration absolutely opposes discrimination of any kind and supports the equal treatment of all. However, this bill in its current form is filled with poison pills that threaten to undermine parental and conscience rights.”

Swift writes in her letter that she rejects that, saying, “That statement implies that there is something morally wrong with being anything other than heterosexual and cisgender, which is an incredibly harmful message to send to a nation full of healthy and loving families with same-sex, nonbinary, or transgender parents, sons or daughters.”