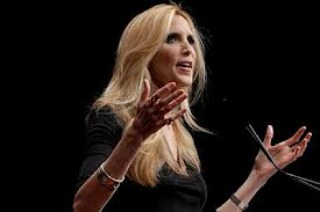 Coulter declared that Christie, whom she had previously named as the only person who could win in the 2012 election against President Barack Obama, was “dead to me.”

She went on to name 12 of the 46 elected Republican members of the U.S. Senate who voted in favor of the immigration bill and called for primary challenges against those senators.

Coulter joins former Alaska Gov. Sarah Palin who called for primary challenges against Sens. Rubio and Ayotte on Wednesday over their support for the immigration reform plan.