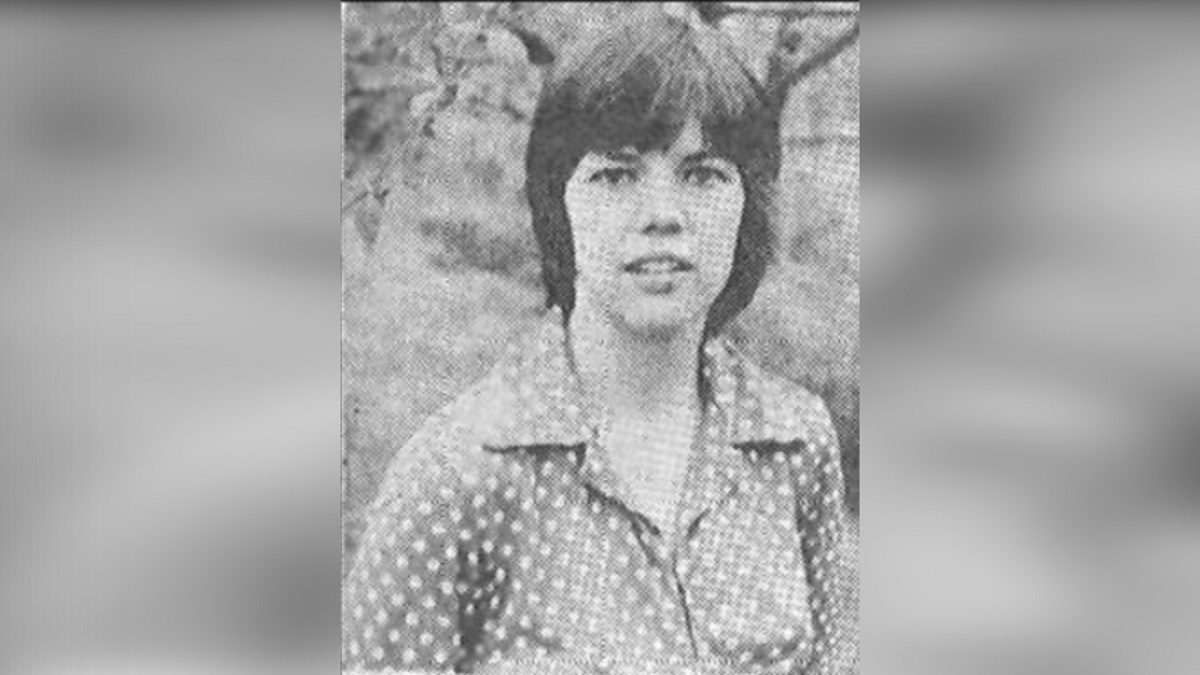 Massachusetts Senator and Democratic presidential candidate Elizabeth Warren wrote a 31-page paper on busing and segregation as a law student in 1975, and Mediaite has obtained the full article.

The Bradley decision codified a distinction between deliberate “de jure” segregation and ostensibly unintentional “de facto” segregation, and as the title of Warren’s paper indicates, restricted the ability of lower courts to remedy school segregation.

Readers today might find the use of the term “Negro” jarring, but it’s worth noting that the term appears only in the footnotes, and mostly in direct quotes. In one footnote describing the desegregation plan at issue, Warren uses the term herself, but only to cite demographic figures relevant to the case. This was still the designation that the U.S. government used at the time.

“In 1970, 63.6 percent of the students in the city’s schools were Negro and 34.8 percent were white,” the footnote reads. “The school board’s plan, which was to be gradually effected over a three-year period, was an attempt to correct the de facto segregative effects of residential patterns. Apparently, implementation of the Board’s plan to effect ‘racial balance’ would have resulted in each city school having approximately 64 percent Negro enrollment.”

In the balance of the paper, Warren refers to black people as “black.”

The Elizabeth Warren of 1975 sounds a lot like the Elizabeth Warren of 2019. Most of the paper is devoted to an analysis of a variety of Supreme Court desegregation cases, and throughout, Warren evinces clear disapproval at what she calls the Court’s “retreat” on desegregation, which culminated with Bradley. She also peppers her analysis with observations about the causes of segregation and “racial isolation” that are echoed in her current plans for things like housing reform.

In the conclusion of the piece, Warren offers a blistering rebuke of the Bradley decision and a prescient analysis of its likely effects:

[Bradley’s] long-range effect is predictable. Where central-city school systems are predominantly uniracial, the substantive problems of proof for desegregation litigants will be extremely difficult; the schools will be racially identifiable, yet “unitary.” Unless there is clear proof of interdistrict de jure violations, the remedy will be limited to the district which has
violated the Constitution. Moreover, where no de jure violations are found, there will be no remedy. But even if the single-district rem-edy is granted, the insurmountable dilemma arises: “[H]ow do you desegregate a black city, or a black school system?” 173

The increasing racial isolation of minorities in the nation’s urban centers is coupled with a disproportionate concentration of poverty and a shrinking tax base; those who can do so leave for the suburbs.174 This fact, together with Rodriguez’ approval of local property taxation as a means to finance public education, will lead to central-city schools which are inferior in facilities, student-teacher ratios, and other educational advantages because the funding is not commensurate with that available for suburban schools. Although a state, such as Michigan, has undisputed power to redraw school district lines, Bradley holds that the federal district courts are limited in their discretion to compel the states to use this power. The ultimate result of the decision could thus be the “separate and unequal” schools 175 condemned by both Brown and Plessy v. Ferguson.

Brown was a beginning. As a constitutional decision, its meaning has expanded and changed to encompass a widening class of cases. If Brown is to have meaning in today’s Northern urban segregation, then it must stand for the proposition that effectively separate schools, even it equal, and certainly if unequal, are condemned by the Constitution, regardless of the reason for the separation.

In 1967, the Civil Rights Commission stated: “The responsibility for corrective action rests with governments at all levels and with citizens and organizations throughout the Nation. We must commit ourselves as a Nation to the establishment of equal educational opportunity of high quality for all children.”178 However, since Brown, it has been black parents, children, and organizations committed to desegregation who have shouldered the major part of the burden. They have jumped the substantive hurdles of “state action,” “de jure segregation,” and “segregative intent.” Now, after Bradley, if they are to achieve a metropolitan remedy they must join all districts as defendants and prove purposeful, substantial, de jure, interdistrict violations and effects. Clearly, the burden for enforcing the Brown right has been misplaced.

If the Court cannot or will not develop a judicial remedy for urban school segregation,”° then Congress must. Equal educational opportunity requires the combined efforts of the judiciary, the legislative branch, and the administrative departments of the executive branch. Bradley indicates that the judiciary will no longer forge the tools necessary to desegregate the nation’s schools.

You can read the full article here.

Editor’s note: This article has been updated since first publishing to accurately reflect a previous link to this document available online.