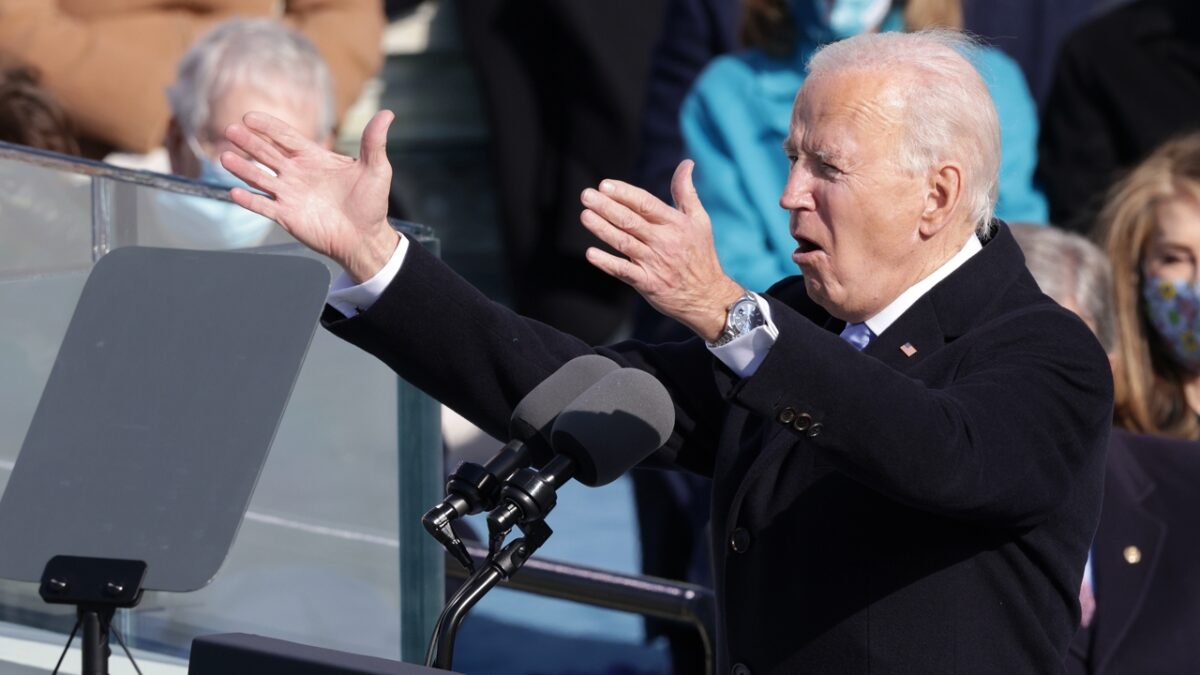 The Rolex watch that President Joe Biden wore during his inauguration last week was a Christmas gift from First Lady Dr. Jill Biden.

President Biden’s watch became the subject of a social media uproar last week when Trump-weary users rose up in objection to a New York Times article about the timepiece, which posed the Rolex as a display of elitism. The column came hot on the heels of a similar uproar over another Times article about the president’s exercise bike, and its significance to Biden’s working-class bona fides.

Over the weekend, some Twitter users observed that the president’s beloved and deeply mourned late son Beau Biden wore a similar watch, and even claimed that the inauguration Rolex had belonged to Beau.

A White House official has confirmed to Mediaite that the Rolex was, in fact, a Christmas gift from the first lady. This official did not know if Beau’s ownership of a similar watch was a factor in the selection of the gift.

President Biden has been photographed several times sine Christmas wearing the watch, including when receiving the second dose of the Coronavirus vaccine. In this photograph, the watch and his late son’s rosary are visible. 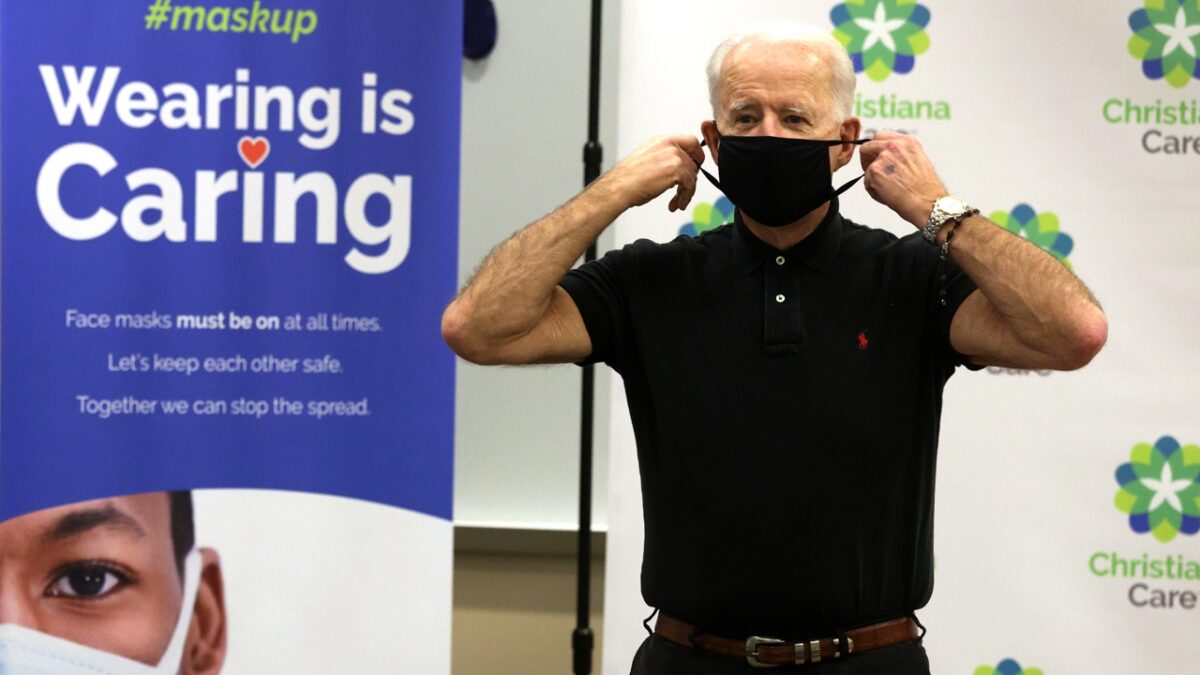 In September, Trump supporters used stills and video clips of Beau Biden’s rosary to falsely claim that then-candidate Biden wore a wire to the debate.