After ‘Brexit’, English May Be Dropped as an Official Language of EU

After ‘Brexit’, English May Be Dropped as an Official Language of EU 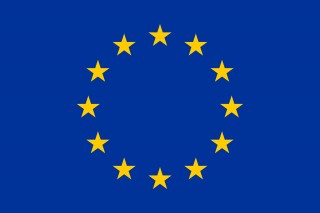 “We have a regulation… where every EU country has the right to notify one official language. The Irish have notified Gaelic, and the Maltese have notified Maltese, so you have only the U.K. notifying English,” said Danuta Hübner, the head of the European Parliament’s Constitutional Affairs Committee according to Politico.

The biggest leaders of this movement are France and Germany, whose languages rank 2nd and 3rd behind English as the most spoken languages in Europe. Some French political leaders insist that with the withdrawal of the UK, English no longer has legitimacy in the European Parliament. Jean-Luc Mélenchon, a left wing presidential candidate, tweeted out that “English can not longer be used as a 3rd working language of the European parliament”:

With English seemingly on its way out, the Italians are pushing for their language to become one of the official languages of the EU.

“We have not defended … our language as we should have, both on the European continent and in the world,” said Eugenio Giani, the president of the regional council of Tuscany.

However, it remains unlikely that English will fully be dropped from the EU. English is the most popular foreign language to study for students across Europe and nearly 51% of EU citizens speak English as a first or second language. It also remains the most dominant language in Europe for its civil servants as well.