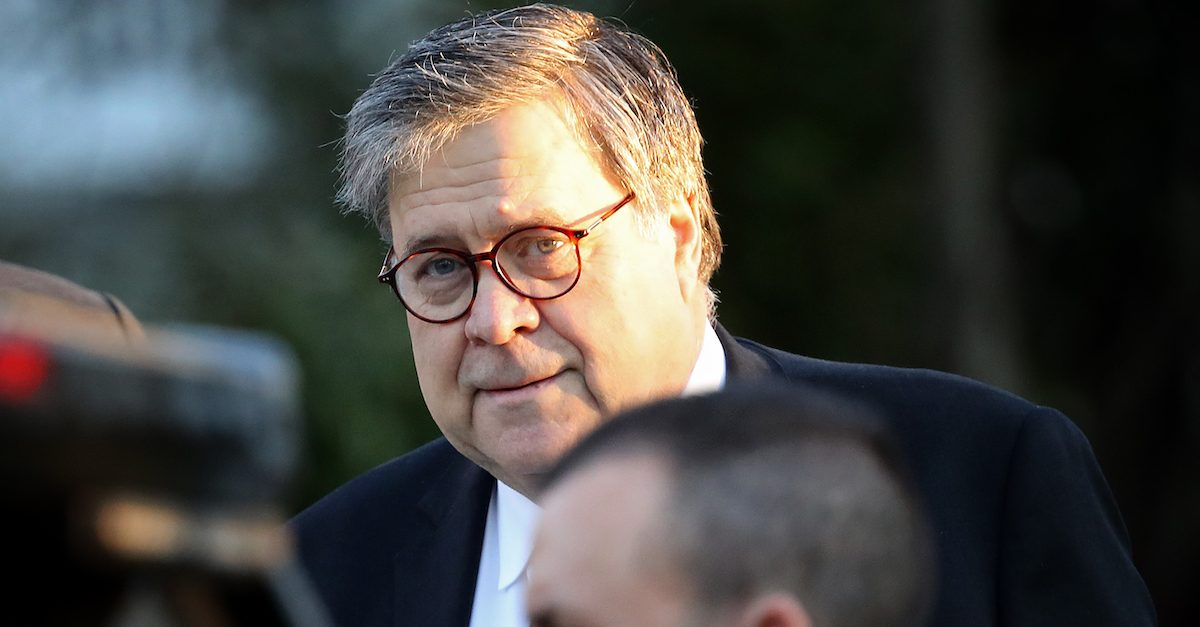 Bloomberg reports tonight on this action being taken by Barr, which will also look at “actions taken during the probe of the Trump campaign in the summer of 2016.”

This indicates that Barr is looking into allegations that Republican lawmakers have been pursuing for more than a year — that the investigation into President Donald Trump and possible collusion with Russia was tainted at the start by anti-Trump bias in the FBI and Justice Department… Barr’s inquiry is separate from a long-running investigation by the Justice Department’s inspector general, said the person, who asked not to be identified discussing sensitive matters.

Lindsey Graham, the chairman of the Senate Judiciary Committee, recently said there should be a review of “abuse by the Department of Justice and the FBI.”