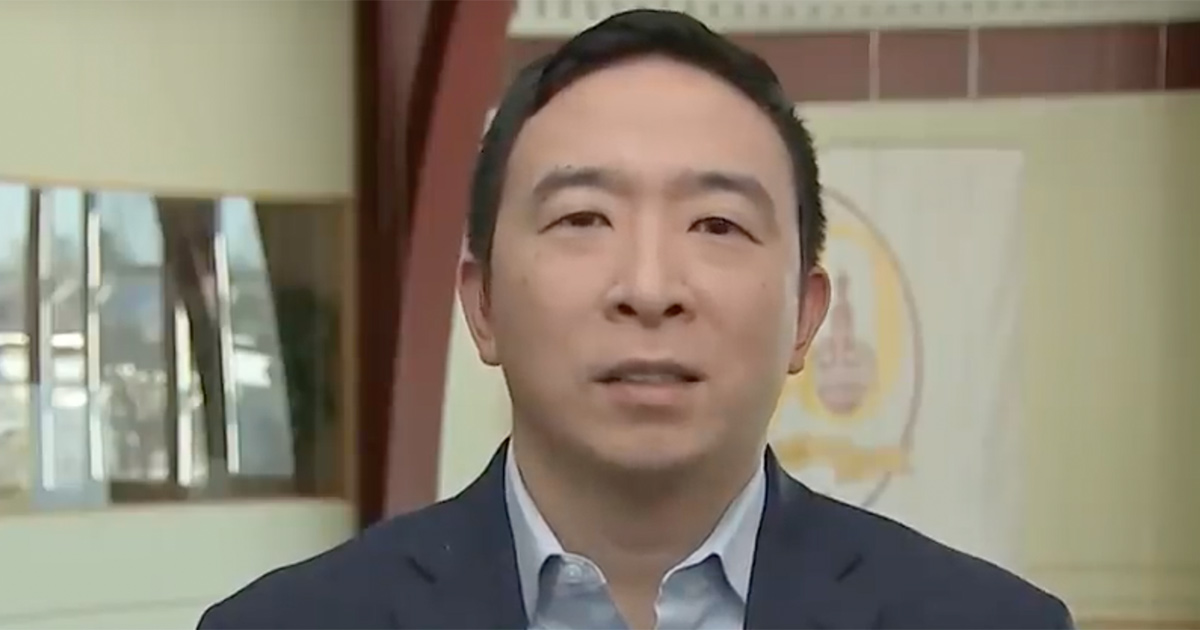 Former Democratic presidential candidate Andrew Yang said he was surprised on getting snubbed in the Democratic National Convention’s list of speakers, which was released this weekend.

The long list doesn’t include Yang, who speculated it might have happened because “‘maybe I endorsed against one too many incumbents,” he wrote on Twitter Tuesday.

I’ve got to be honest I kind of expected to speak.

Maybe I endorsed against one too many incumbents. ?

Clarifying his comments, Yang told the Washington Post’s Dave Weigel that the lack of a high-profile speech “makes my job harder to appeal to the 42% of my supporters” who support President Donald Trump.

Just talked to @AndrewYang about this tweet. He’ll be “involved in the convention video package,” but said the lack of a higher-profile speech “makes my job harder to appeal to the 42% of my supporters who said they weren’t going to vote for Joe.”https://t.co/jr21quTb90

On July 27, Yang said he was talking with Biden’s campaign about joining his administration if the former Vice President wins the the 2020 election.

“I’ve been talking to his team about taking on some kind of role in the administration,” Yang told Yahoo News. “I’m on the record saying if I can help solve some of the problems I land on, then I’d love to.”

As an outside in the 2020 democratic primary, Yang attracted a following of young people known as the “Yang Gang.” He dropped out of the race on Feb. 11. A month later, he endorsed Biden after being named a CNN contributor.