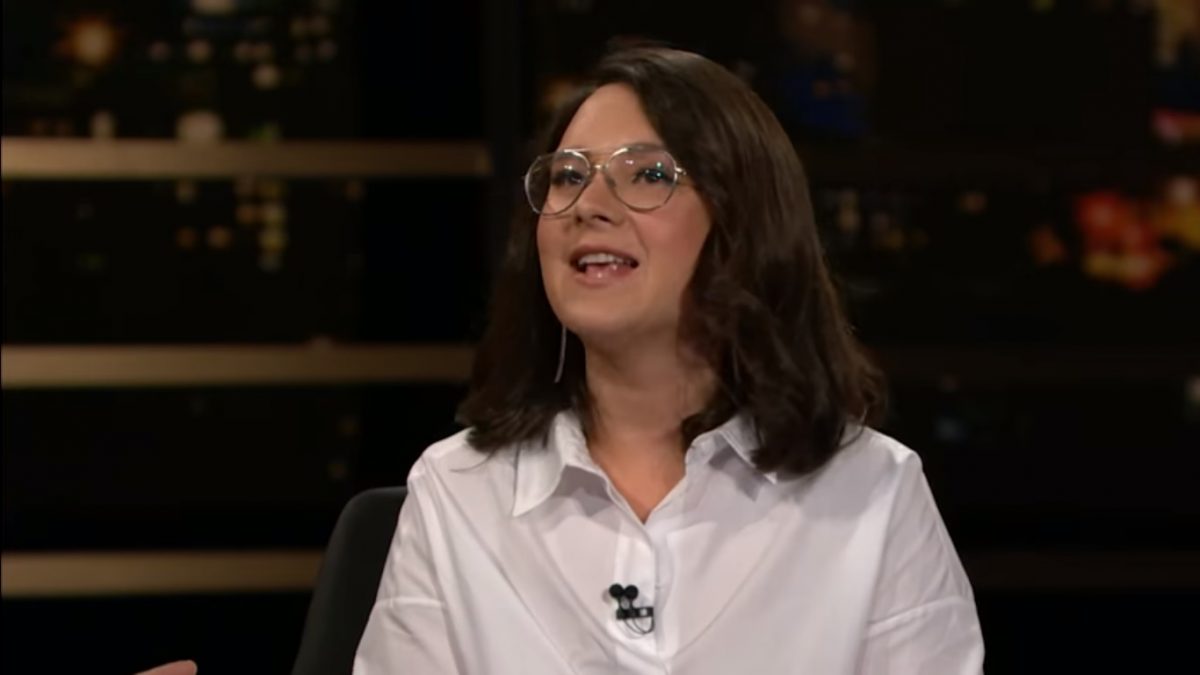 Bari Weiss — the New York Times columnist known for falsely calling an American of Japanese descent an “immigrant” and regurgitating alt-right propaganda in an op-ed — published yet another piece on Tuesday painting rich and famous media figures as victims.

In her latest take, titled “Meet the Renegades of the Intellectual Dark Web,” Weiss makes the case that a group of media personalities — including conservative pundit Ben Shapiro, philosopher Sam Harris, psychology professor Jordan Peterson, former left-wing commentator-turned-conservative darling Dave Rubin, and comedian Joe Rogan — have been pushed out of the “mainstream conversations” due to political correctness run amok. And it seems the subject is Weiss’s white whale, since this piece marked her fourth time writing about the — albeit, overblown — scourge of free speech censorship in her relatively short tenure at the New York Times.

As the reporting from Weiss goes, the reasonable and important voices of these “Intellectual Dark Web” members have been silenced in mainstream circles, which forced them to express their opinions in alternative media spaces. Her homily portrayal of the supposed outcasts is so dramatic that readers might imagine them as Napoleon Bonapartes all inhabiting their own personal islands of Elba.

Weiss concluded her piece with an appeal to media gatekeepers who she asked to open the doors to these “intellectuals”: “I share the belief that our institutional gatekeepers need to crack the gates open much more.”

However, her conclusions are based on two faulty premises: These fringe characters aren’t simply expressing reasonable opinions worthy of mainstream exposure, and they aren’t being silenced or ignored by the mainstream.

Consider Shapiro’s views: Weiss paints him as “an anti-Trump conservative” who was brave enough to stand up against Breitbart News and the far-right. But his history is riddled with bigotry that the Times columnist left out.

Shapiro has a history of bigoted comments, including the time he wrote that “Arabs,” unlike Israelis, “like to bomb crap and live in open sewage.” He’s particularly derisive of Palestinian Arabs, who are the “the most evil population on the face of the planet.” His arguments for the expulsion of Palestinian Arabs, people “dedicated to an evil cause,” are even more alarming when followed to their logical conclusion: an endorsement of ethnic cleansing.

His other supposedly reasonable opinions include mocking Trayvon Martin’s death and claiming black culture — not America’s centuries of institutional racism — is to blame for racial income inequality and crime in poverty-stricken minority communities.

Jordan Peterson — author of the right’s favorite self-help book, 12 Rules For Life — has also expressed highly controversial opinions that Weiss happened to ignore. In an interview with Vice, Peterson suggested that women who wear make-up or high heels in the workplace are acting in a “sexually provocative” manner and are hypocritical for standing against sexual harassment.

He also blamed women for causing workplace relationships to deteriorate “very rapidly” by physically presenting themselves in such a fashion, adding, “Here’s a rule: How about no make up in the workplace.”

In another disturbing Peterson-ism, the author details in his book the time he fantasized about killing a two-year-old child by throwing “him thirty feet down the field” after the boy stepped on his daughter’s hand. He admitted that the scenario was merely a fantasy, but doubled down, since “it would have been better” for the boy if he had been thrown thirty feet.

Oh, and Peterson once tweeted a Nazi-themed “Pepe the Frog” meme:

Pepe: SJW/Hitler/Jew/Trump/Clinton: who is this symbol satirizing? THE VIEWER. pic.twitter.com/Fv9L45lpaE

Even Sam Harris, perhaps the most reasonable of the bunch, has some disturbing baggage. As Weiss notes, he has vehemently defended Charles Murray, America’s top racial pseudoscientist best known for suggesting black and Latino people have a genetically inferior IQ compared to other races. Harris has also pushed Senator Ted Cruz’s idea of “a preference for Christians over Muslims in” America’s policy toward accepting Syrian refugees and promoted the belief that the Western world is “at war with Islam,” rather than battling radical portions of the Islamic world.

Dave Rubin, the former Young Turks commentator who made the drastic pivot to a right-wing audience, is another member of Weiss’s crew of mainstream outcasts. But she acknowledges his fringe tendencies by calling out his non-confrontational interviews with far-right lunatics like rape apologist and Pizzagater Mike Cernovich and promoter of “scientific racism” Stefan Molyneux. She also notes his appearances on the conspiracy network Infowars. Still, these strikes against Rubin didn’t stop the pundit from being included among the group Weiss portrays heroically.

Her dishonesty continues in her description of the Intellectual Dark Web’s mainstream media representation.

Take Shapiro, for example. As Weiss herself notes, the right-wing commentator has a podcast that rakes in 15 million downloads a month. His writing is also published in the National Review — America’s flagship conservative publication — and he frequently appears on the cable news networks CNN and Fox News. He was even the subject of a separate and glowing New York Times profile, which described Shapiro as the “cool kid’s philosopher.”

Harris is a New York Times best selling author — several times over — and has also been featured on major networks like Fox News, MSNBC, CNN, and HBO. His opinions are taken seriously enough in mainstream circles that he’s received a positive profile in the pages of The Atlantic and has had his work published in the New York Times. Harris is so lauded in popular intellectual circles that he is a member of the renowned “Four Horsemen,” a group of high-profile atheists that also includes Richard Dawkins, Daniel Dennett and the late Christopher Hitchens.

Peterson, another media figure supposedly forced out of the mainstream, is a professor at the University of Toronto who has appeared on Fox News numerous times, has a Patreon page that earns him $80,000 a month, and is a New York Times best selling author. He also recently appeared on Bill Maher’s HBO show.

Ironically, Weiss explains that these “iconoclast” figures belong to an loose group called the “Intellectual Dark Web,” which is a reference to the parts of the Internet that cannot be accessed without special software. But in reality, it’s hard to go anywhere online without stumbling upon content pushed out by this group.

One of the most shared websites on Facebook is Shapiro’s Daily Wire blog, Rogan’s podcast can frequently be found on the top of the iTunes charts, Peterson’s 12 Rules For Life is front and center at real and online book stores across the country, and Harris’ work on religion is featured everywhere from textbooks to viral debates. Their personal social media profiles are similarly popular and widely shared.

Of course, the most outrageous part of the argument is Weiss suggesting these “intellectuals” aren’t getting a fair shake in the mainstream media — an opinion she published in America’s newspaper of record, the New York fuckin’ Times.