Ben Shapiro Dragged For Mocking Climate Change Report: ‘Destroying Your Child’s Future to Own the Libs’ 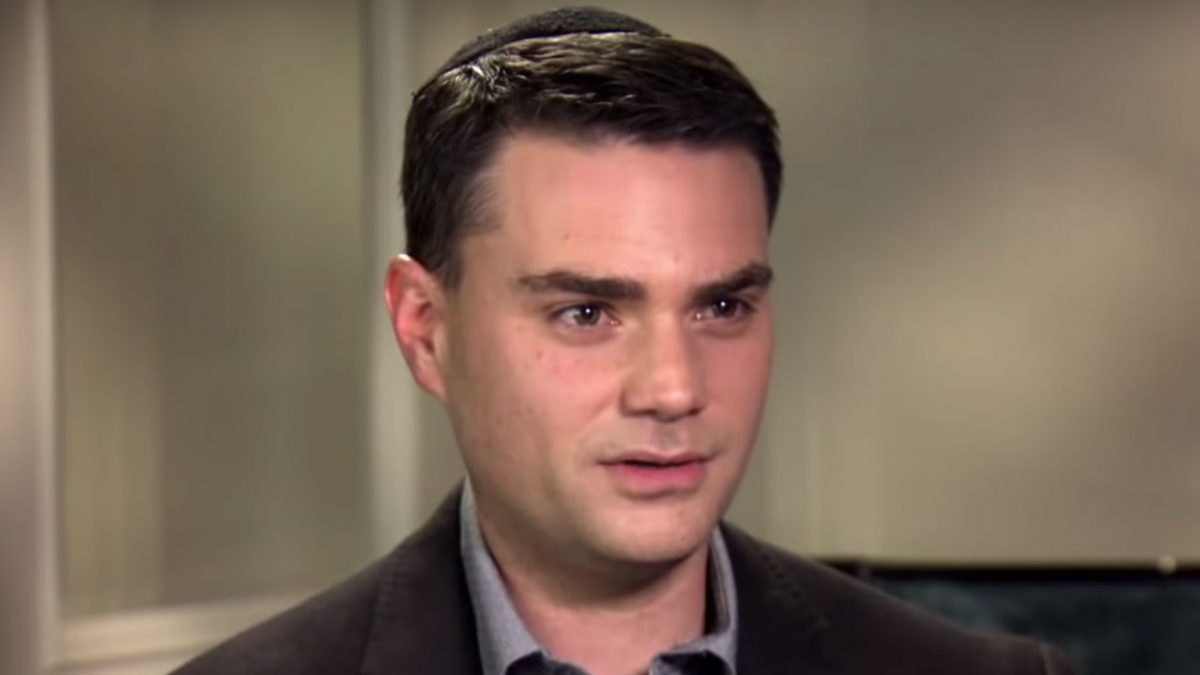 “EVERYBODY PANIC oh wait,” Shapiro joked in response to an article that warned a breaking Antarctic glacier “could trigger a catastrophic rise in global sea levels, flooding coastal cities around the world.”

Shapiro, who was infamously dubbed the “cool kid’s philosopher” by the New York Times for his purported intellectual insights, followed up his tweet by clarifying that he was mocking the urgent tone of the story relative to the 50-100 years timeline, and not concerns about climate change itself.

“The point here isn’t that we shouldn’t worry about climate change,” he tweeted. “The point is that the headline and subheadline completely miss the timeline, which is a key component of the story.”

The point here isn’t that we shouldn’t worry about climate change. The point is that the headline and subheadline completely miss the timeline, which is a key component of the story.

However, numerous media detractors responded to Shapiro’s tweet by explaining that the nation’s coastal cities dramatically changing in 50 years is cause for alarm. Others just pointed to the fact that Shapiro’s young daughter will have to deal with the negative impact of climate change during her lifetime.

Read a few of the best responses below:

really can’t be understated how much this fucking guy sucks https://t.co/Ig9WTUk7Wu

apparently ben doesn’t think his children will be alive in 50 years? https://t.co/QsMAQiOoEw

“Mr. Shapiro, 33, a graduate of Harvard Law School, is the cool kid’s philosopher, dissecting arguments with a lawyer’s skill and references to Aristotle.” https://t.co/B1zCxJDbPz

anyone as short as Ben should be worried about rising sea levels no matter the timeframe https://t.co/gFCDYDIjLY

“Hell yes I just told my own child to get fucked because I’ll be dead by the time the polar ice caps melt, what of it?” https://t.co/EJjoBD9r1L

Congratulations on destroying your child’s future to own the libs. https://t.co/v0qNpZqbQM