Bill Donohue Blasts Fox News For Cutting Off His Notre Dame Speculations: Ailes Would Have Never Put Up With This 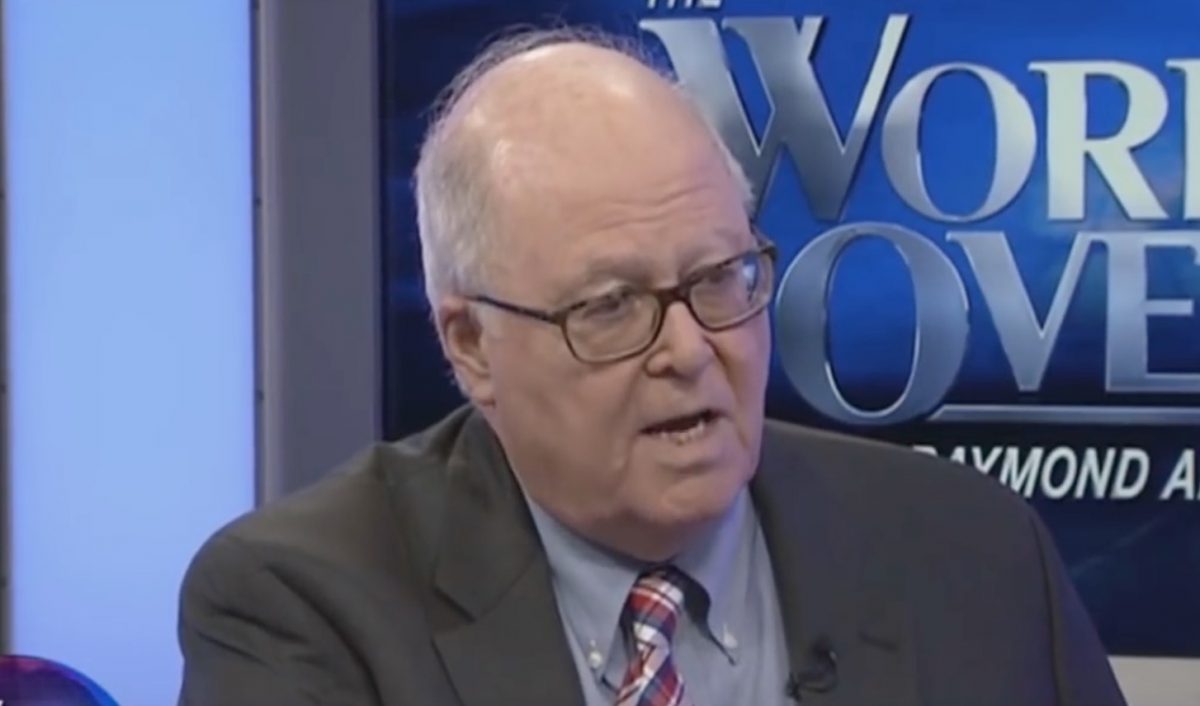 Catholic League president Bill Donohue railed against Fox News on Tuesday for kicking him off their air because of his conspiratorial speculations about the Notre Dame fire in Paris.

Neil Cavuto briefly had Donohue on his show yesterday during live coverage of the blaze that ravaged the Parisian cathedral. Donohue used the opportunity to throw out evidence-free suspicions on how the fire might’ve started, and despite Cavuto warning him to cut it out, Donohue continued to insinuate that the fire could’ve been caused by a deliberate and malicious act.

This caused Cavuto to terminate the conversation.

The dumped call was discussed on 77 WABC’s Bernie and Sid in the Morning, where hosts Bernie McGuirk and Sid Rosenberg defended Donohue by saying he was “horrifically” treated by Cavuto and the “more-rational answer” is that the fire was caused by terrorism. Donohue went on to say said that he blames Fox News’ higher-ups for the abrupt termination of his segment.

“When I say it’s coming from the top, they did this all day on Fox. I got all kinds of phone calls from friends of mine, people who are at home, people who are retired. And they say this is the M.O. This is what Fox is doing. So this is coming from the corporate boys. This is not the same Fox News that is was under Roger Ailes. He would have never, ever have put up with this.”

The conversation continued with Donohue eventually expressing concern that free speech is getting “crushed” on Fox News. As McGuirk and Rosenberg pointed out, Cavuto’s decision to cut off Donohue came about an hour after Shepard Smith ended an interview with a right-wing French media personality who also rushed to speculate on the fire’s origin.

Listen above, via WABC.