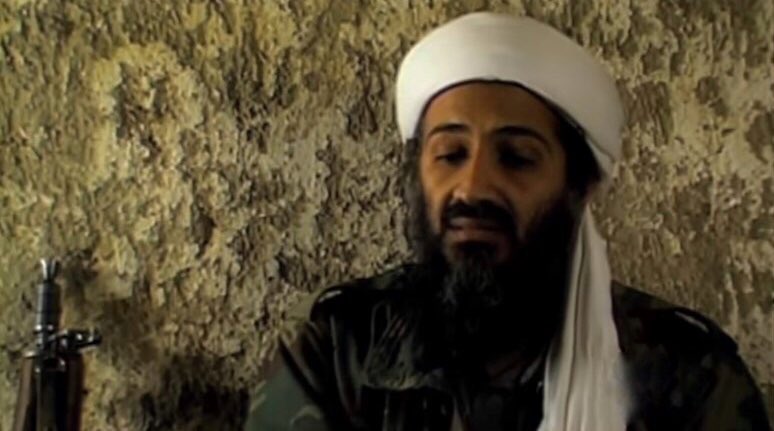 The CIA has released documents on Osama bin Laden’s movie stash from his Abbottabad, Pakistan compound and it does not disappoint.

Bin Laden even went a little meta in his compound, watching several documentaries about himself, such as Biography’s Osama bin Laden and Morgan Spurlock’s Where in the World Is Osama bin Laden (spoiler alert: he was in a compound in Abbottabad.)

Bin Laden had this GIF on his computer pic.twitter.com/uHzIB2EleB

In his notebook, bin Laden answers a question about who would list as a religious influence: “I was committed with the Muslim Brotherhood. Their resources were limited. I read Sira (prophet’s biography). Meeting once a week, a set of pages. Religious influence wasn’t much.” pic.twitter.com/ljeMKwC5sw