BREAKING: Trump Lawyer Calls for the Mueller Probe to Be Shut Down 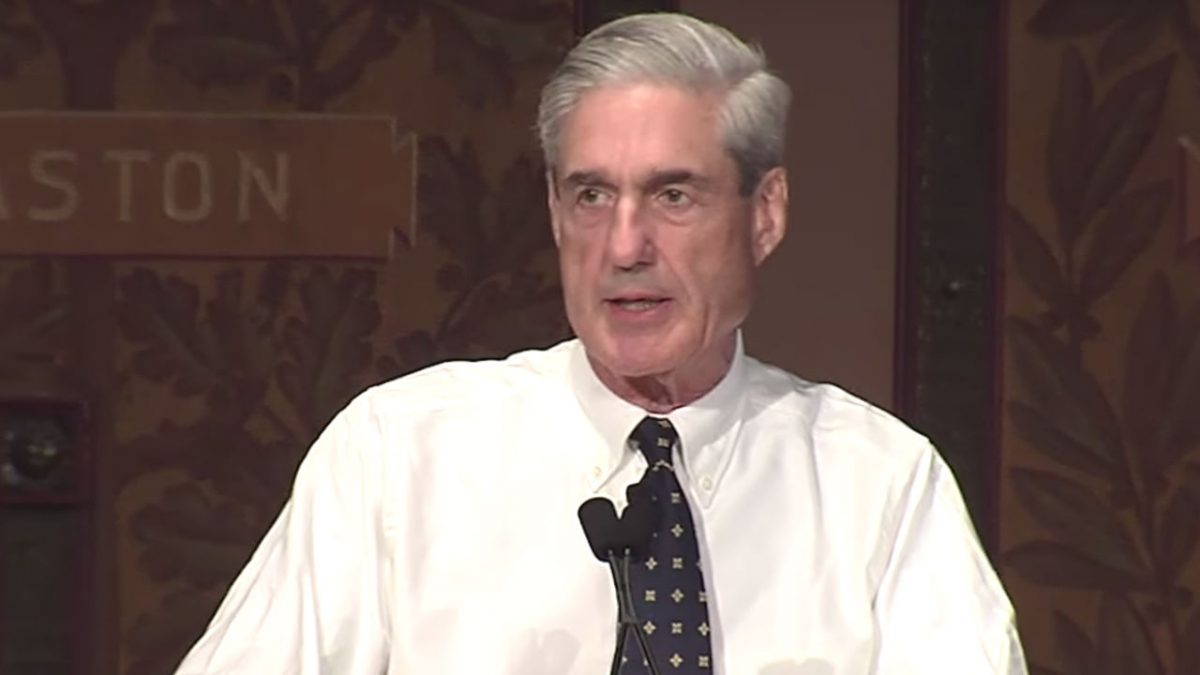 President Trump‘s personal lawyer told a reporter that he believes it’s time for the Mueller probe to end.

This stunning comment comes to us from The Daily Beast, in which Betsy Woodruff reports the personal lawyer for the President says the investigation should wrap up:

“I pray that Acting Attorney General Rosenstein will follow the brilliant and courageous example of the FBI Office of Professional Responsibility and Attorney General Jeff Sessions and bring an end to alleged Russia Collusion investigation manufactured by McCabe’s boss James Comey based upon a fraudulent and corrupt Dossier,” Dowd then wrote.

He told The Daily Beast he was speaking on behalf of the president, in his capacity as the president’s attorney.

Just this week Rosenstein gave an interview saying he sees no justification for firing Mueller.

Woodruff also reveals that Dowd sent over a selection of annotated text from Cat on a Hot Tin Roof:

A month ago, after the Russian indictments came out, Dowd told The Daily Beast, “We’ve had a lot of faith in Bob Mueller and his team and it makes you feel good when they do a good job. They got these bastards who tried to hurt the country.”