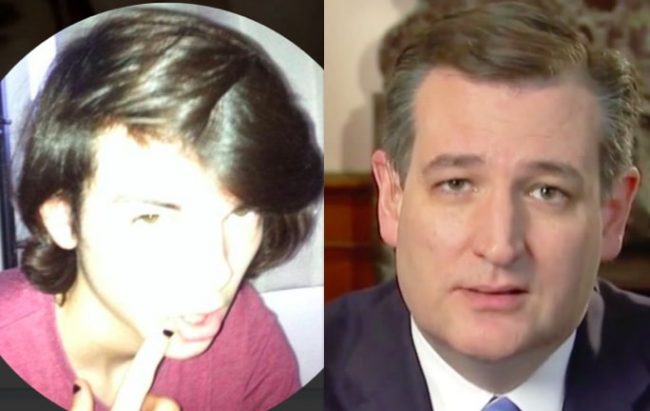 Breitbart writer Charlie Nash says there’s nothing wrong with Ted Cruz enjoying some pornography, and he’s ready to stand firm and drive that message on Twitter.

Media intrigue into Cruz’s Twitter activity climaxed last night after the Texas senator liked a video of people getting it on. Cruz is trying to move past the incident, though the rest of the world’s mockery and laughter is still rising to the peak.

Indeed, if you head to Nash’s Twitter “likes,” you will find the clip nailed to the wall. 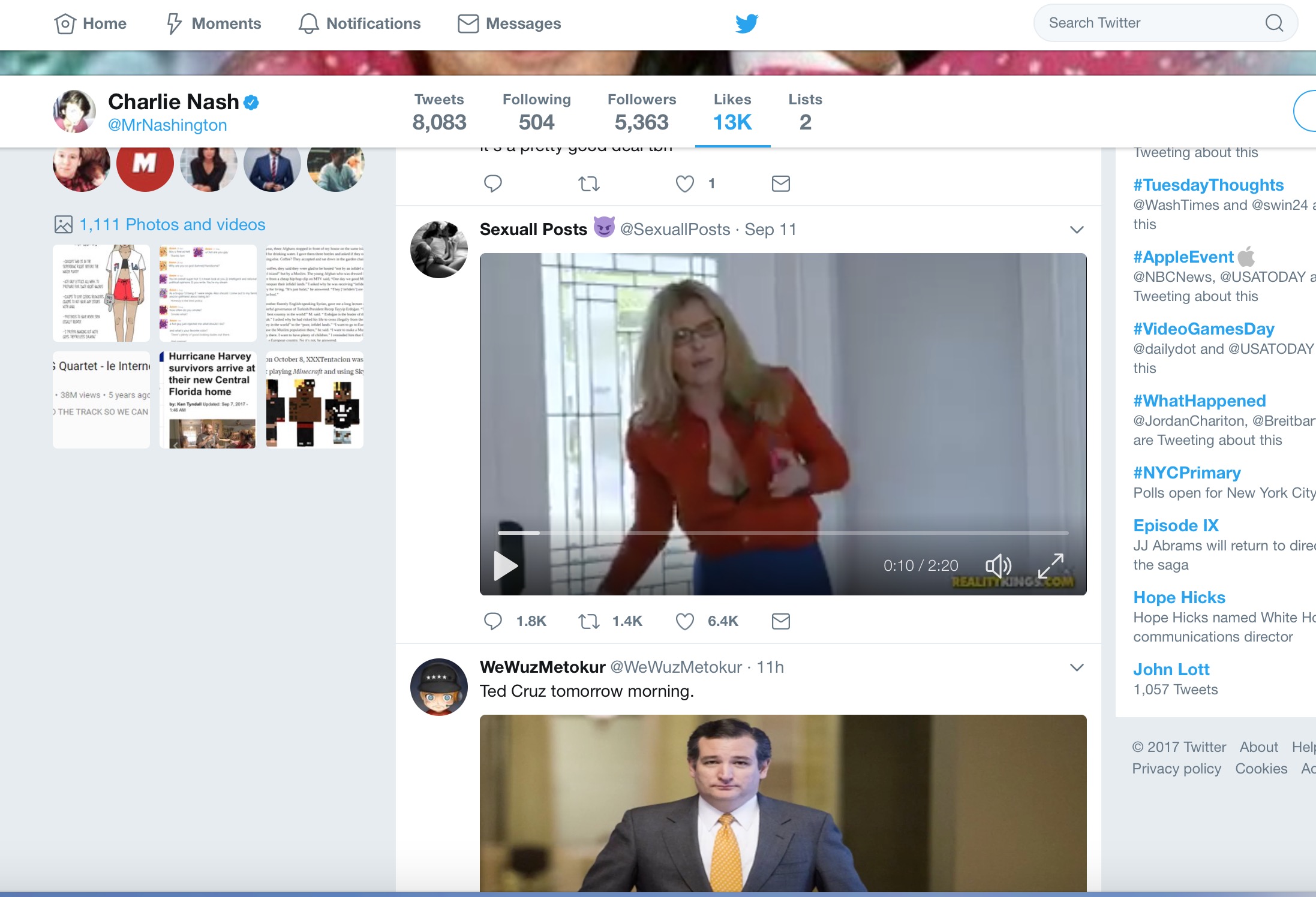 Mediaite‘s Jon Levine tweeted for comment, and Nash was happy to oblige:

… will you unlike in solidarity as well in 10 min?

Why can’t we make fun of him? Is he a snowflake?

Nah I think Ted is one of the least “snowflakey” people around. He further demonstrated his badass-ery by liking that rad clip