Bruce Springsteen Thinks Trump Will Win in 2020: I Don’t See Anyone Who Can Beat Him 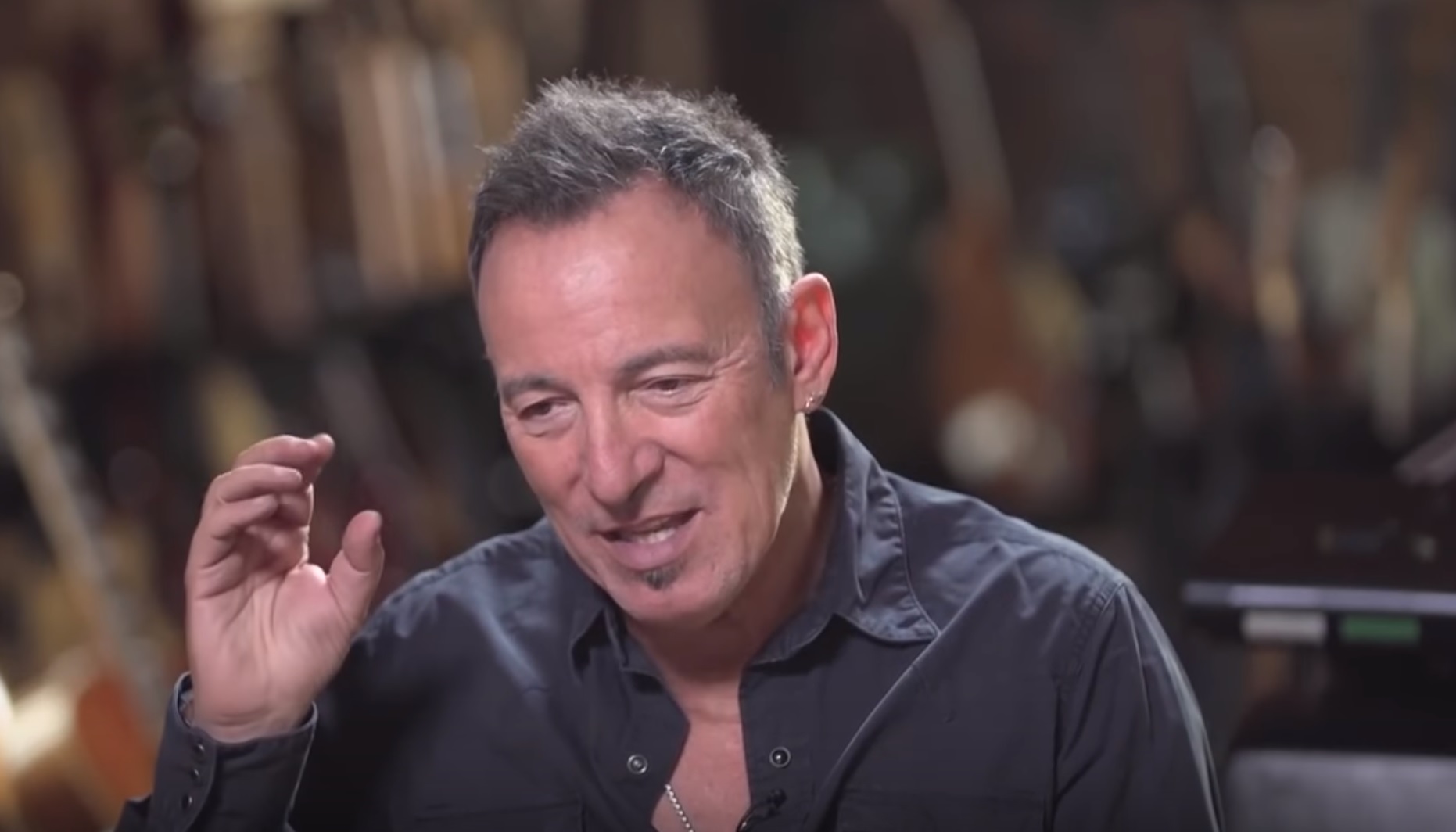 Cover your ears, Democrats. Bruce Springsteen has some ominous predictions for the left in 2020.

While the all-American rock star’s fan base has is comprised partly of blue-collar Trump backers, he doesn’t think the Democrats have a serious shot at taking back the White House without a contender who’s able to understand the president and his supporters.

“You need someone who can speak the same language as Trump,” he said, adding that as it stands, there is no “obvious candidate.”

Just days before the exclusive appeared online, Springsteen, a Democrat himself, slammed Trump in an interview with Esquire, arguing he “has no interest in uniting the country,” and claiming he’s rather divide the public, “which he does on an almost daily basis.”

“So that’s simply a crime against humanity, as far as I’m concerned. It’s an awful, awful message to send out into the world if you’re in that job and in that position. It’s just an ugly, awful message. You are intentionally trying to disenfranchise a large portion of Americans. I mean, you are simply…that’s unforgivable. ”

Take a look at the Times‘ feature here.