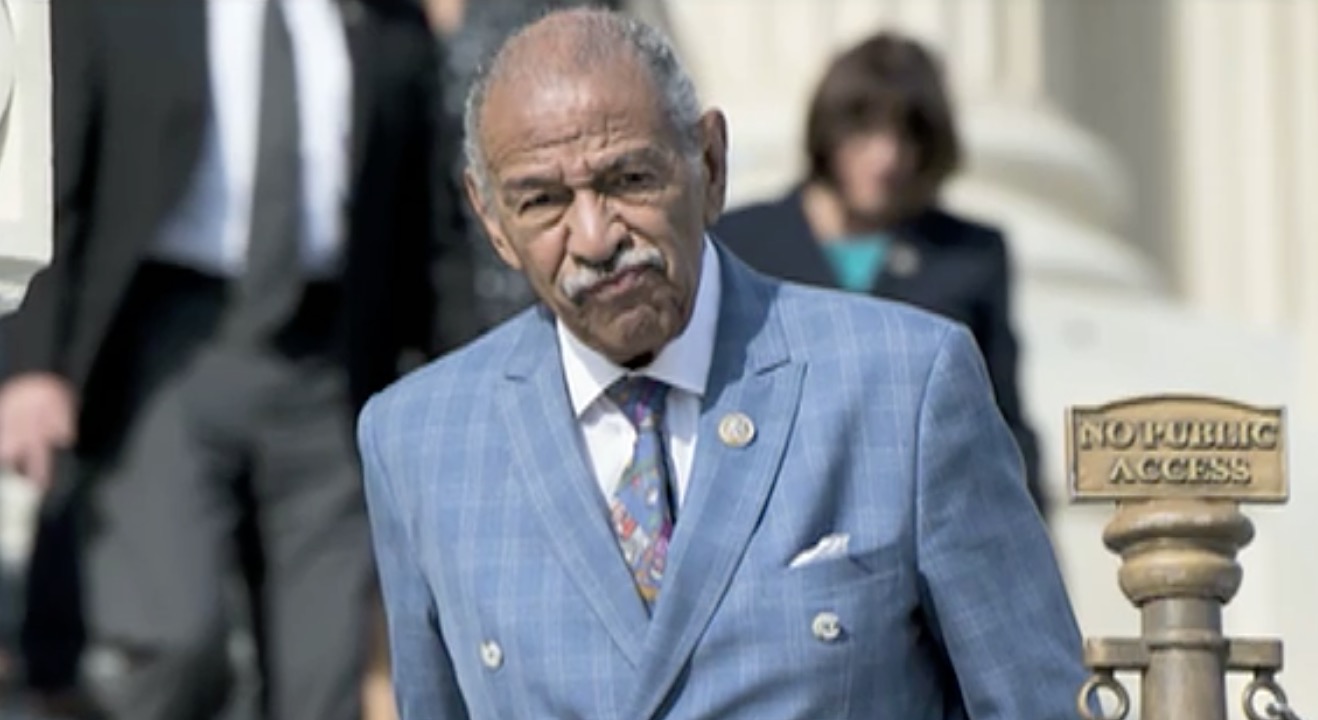 Buzzfeed doubled down on their report on Rep. John Conyers (D-MI) and his settlement with a former employee who claims she was fired for not accepting his sexual advances.

There was a lot of intrigue last night when accusations came out about Conyers’ harassment of several of his female staffers. Conyers is denying the story, having told Associated Press that he “knows nothing about any claims of inappropriate touching and learned of the story just hours earlier.”

In light of Conyers’ statement, Buzzfeed has published a new article refuting his claim to not knowing about anyone levying accusations against him. A person involved in lawsuit against Conyers insists that the congressman was aware of the complaints, even as they were being secretly filed against him in the Office of Compliance.

“They didn’t even tell him about it. You have to go through ‘counseling’ and all this stupid stuff. There’s an informal mediation that takes place — the congressmen don’t even know about this,” said Buzzfeed’s source. “He ended up knowing about this because we took it as far as you can take it before you get to the official hearing.”

There has been a lot of news about sexual harassment lately, and the issue reached Congress well before Conyer’s reported misconduct. Senator Al Franken is still under major public pressure from his inappropriate past behavior, and Congresswoman Jackie Speier recently said that two of her colleagues are known sexual harassers.

A very careful statement from @SpeakerRyan on the buzzfeed Conyers story. pic.twitter.com/1iXbHPLOWo

UPDATE – 1:00 p.m. EST: Conyers has released a new statement expanding on his previous denial of the allegations against him. His new statement acknowledges the settlement but says the harassment charges are still false.

JUST IN: Rep. John Conyers retracts earlier statement to AP, says he was surprised and confused about which allegations. He confirms a settlement but denies the allegations. pic.twitter.com/Feql2CwuYp