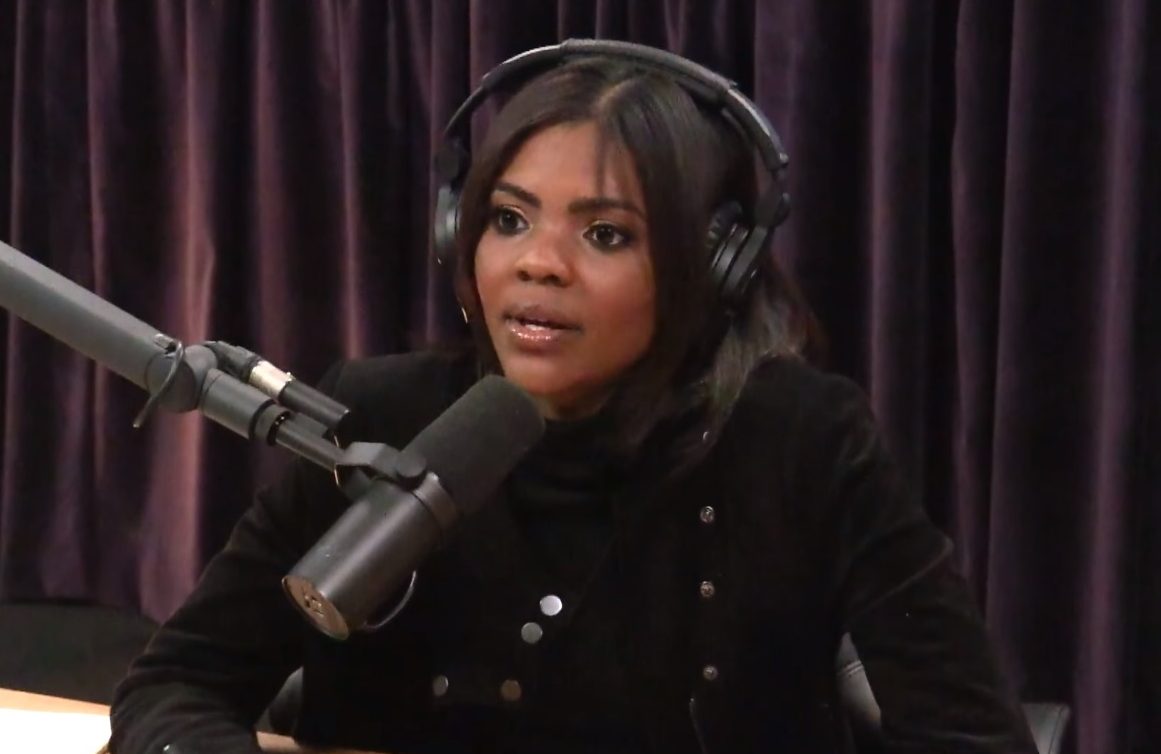 The controversy began when Owens, a far-right pundit who gained prominence in the conservative movement by appearing on the conspiracy network InfoWars and receiving an endorsement from Kanye West, launched a victim-blaming attack against the #MeToo movement.

The entire premise of #metoo is that women are stupid, weak & inconsequential.
Too stupid to know what men might want if you come to their hotel room late at night.
Too weak to turn around and tell someone not to touch your ass again.
Too inconsequential to realize this.

This led Kirk to take to a TPUSA chat on the app GroupMe and demand that the group’s activists not “publicly go after our allies” in the name of preserving the nonprofit’s image — an interesting request, given the conservative wunderkind’s constant mocking of “the left’s” supposed opposition to open debate.

“Candace is a rockstar for conservatives and our movement,” Kirk wrote in messages leaked to Mediaite. “Don’t publicly go after allies. Message her here, message her privately, email her if you disagree.” 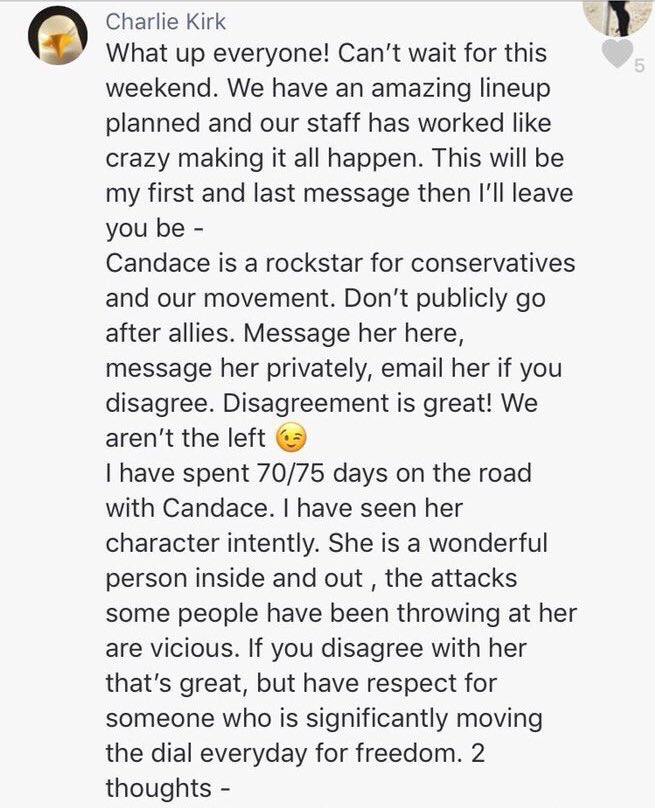 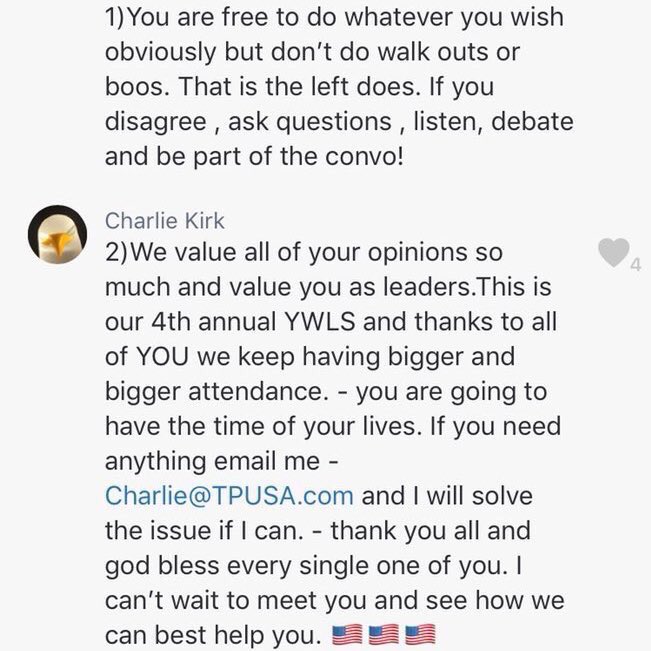 He continued by saying that activists attending TPUSA’s upcoming Young Women’s Leadership Summit “are free to do whatever you wish,” but barred the activists from doing “walk outs or boos” against Owens when she speaks. Incidentally, Owens’ speech at the conference will be a continuation of her crusade against the #MeToo movement.

Owens used the chat to privately ask that TPUSA activists publicly defend her.

She followed up this request by posting a livestream where she called the #MeToo movement “a witch hunt on men,” per Media Matters.

As for the previously mentioned criticisms of Owens by conservatives, below are just a few of the tweets activists and others shared denouncing the TPUSA staffer. Among them include right-of-center women voicing their opposition to Owens, a conservative group cancelling their appearance at the group’s conference this week, and even one activist alleging that she was “sexually harassed” by a member of TPUSA:

.@RealCandaceO, you have a fast-growing platform and are an important voice for many young women. I’d love to get together while we are both at #YWLS2018 this weekend. As a survivor of rape, I respectfully disagree with your interpretation of #MeToo. https://t.co/nHVObCB6tJ

How we speak about abuse victims matters. Countless survivors watch and hear these messages, weighing whether they will be judged for speaking out—for reporting—for trying to carry on in the face of shame or guilt that does not belong to them. Don’t add to that burden. #MeToo

I can assure you that no survivor views finding their voice and speaking out about their experience “trendy.” Sexual assault is not a trend – it’s the truth. Real victims who deserve to be heard are afraid to say anything because people like you ridicule them. https://t.co/j5shacM1gU

Candace… this is a bad tweet. Rape and sexual assault most definitely happens and does not make someone stupid or weak. While I’m critical of the #MeToo movement for a few reasons… this most definitely isn’t one of them. Come on. https://t.co/LkAn9oBkPZ

hell if were gonna go there, I was sexually harassed at a conference that @TPUSA sponsored students to go to and a TPUSA “activist” was a guy who kept pressuring me to have sex with him. No wasn’t enough so he locked me in his hotel room and pinned me down until his roommate came

No statement or apology from @TPUSA or @RealCandaceO regarding yesterday’s tweet storm.

Your silence is deafening.

I told myself for years I was stupid, weak and inconsequential because of what happened to me. I’m not letting Candace Owens call me that today. https://t.co/rn9cm9pSSY

Blocked by @RealCandaceO for calling her out on her abhorrent tweet blaming abuse victims for the abuse.

Never been so proud of a block. pic.twitter.com/yIbWvsMP0Y

By letting their comms director, @RealCandaceO get away with calling rape survivors weak, stupid, and incosequential, @TPUSA is sending quite the message to survivors of sexual assault. https://t.co/nuIuxwktjQ

As someone who has reported on the #MeToo movement and actually spoken with survivors, this is such an ignorant take. Many people did speak up or report the harassment/assault and their organizations turned them into the problem and protected their abusers. https://t.co/pKhChYVHlc