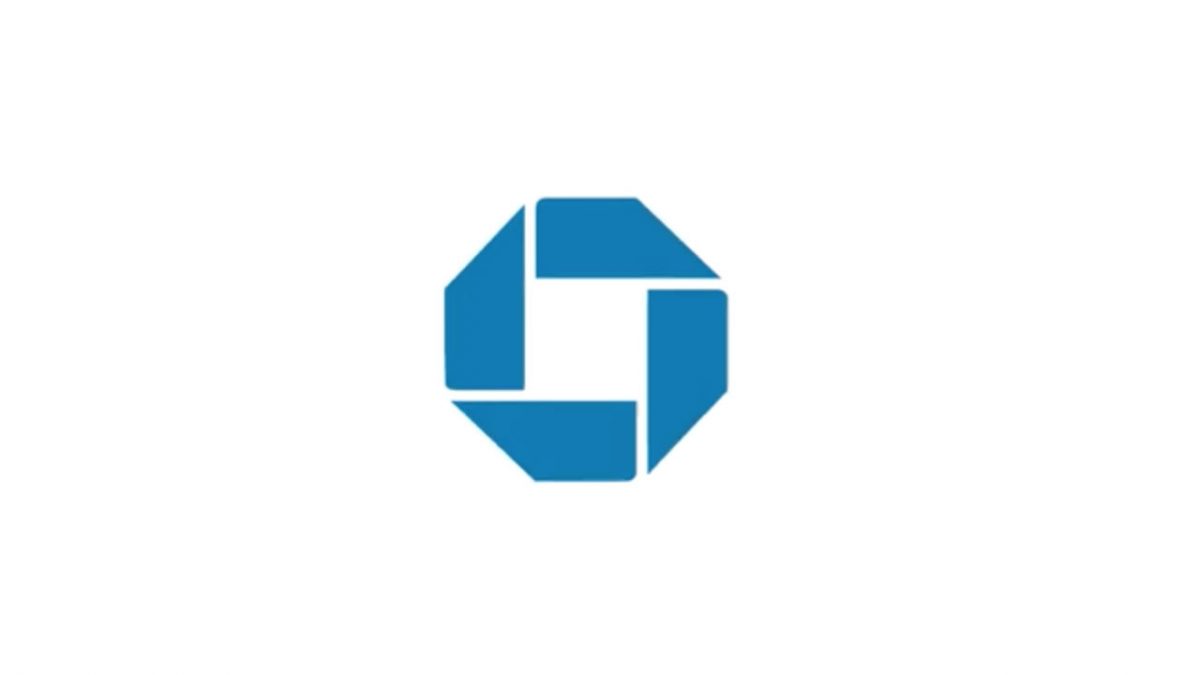 Chase today took down a jokey tweet they posted after seeing it get quite a different reaction than whatever they were expecting.

In case you were wondering, the deleted @Chase tweet … pic.twitter.com/gQoknkF2Ts

Before and after it was deleted, Chase got criticism from many people calling it tone-deaf:

love when institutions that caused a global financial meltdown tell me poverty isn’t structural but actually about personal responsibility. pic.twitter.com/fglMfVFzH6

Who hurt you @chase! This is just MEAN! ? https://t.co/BsJbyvMaIL

Just here for the ratio.

You, chase bank: why does everyone hate us
Me: antagonizing people isn’t an effective strategy
Me: you’re not hip or with it and you should stop trying to be
Me: you don’t need to tweet this, it’s a bad idea
You, chase bank: I guess we’ll never know
Me: seriously? pic.twitter.com/vVJfIt0raS

Wow, pretty audacious tweet for a bank that got a $12 billion bailout. https://t.co/y9sNMebQA3

I feel like Chase Bank’s new “Eat dirt, peasants” slogan is a little on the nose.

This Chase tweet isn’t quite Brand Tweet Hall of Fame, but it’s very, very good. For the record, these are the top two and they can never be dethroned. pic.twitter.com/8oqyAY02WM

Chase ended up posting another tweet acknowledging the criticism: