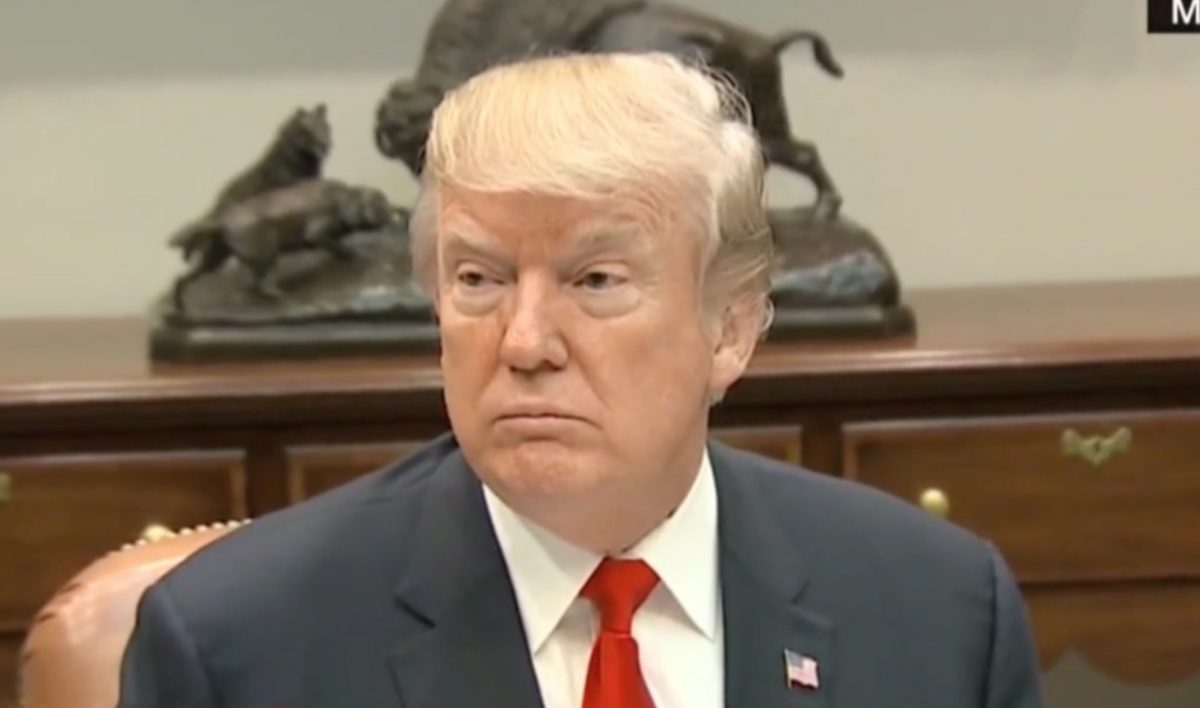 Before he officially decided to run for president, Donald Trump said he would publicly release his tax returns if he ever tossed his hat in the ring. As we all know, Trump didn’t hold true to his word, claiming during his campaign and the beginning of his presidency that he can’t show his taxes because they’re under an apparently neverending audit.

So that’s that, right? Well, not so fast.

As Politico’s Playbook highlighted this morning, if Democrats are able to take over either chamber of Congress — a possibility that is appearing more and more likely — they could get their hands on the president’s returns. How? Check out the following from Playbook:

As Politico noted, a number of Republicans in Washington are aware of this, but it is something that hasn’t gotten much publicity. Democrats on the Hill, in particular, have pushed to see the president’s most recent tax returns to see if there is any information relevant to the ongoing Russia investigation.

Also, considering Tax Day is fast approaching, you can bet the White House will once again be asked about the returns and if the president will publicly release them. One wonders if any reporters will highlight that Democrats can potentially compel Trump to do so within a period of months.