Donald Trump Willing to Meet Kim Jong Un: ‘I Would Be Honored To Do It’ 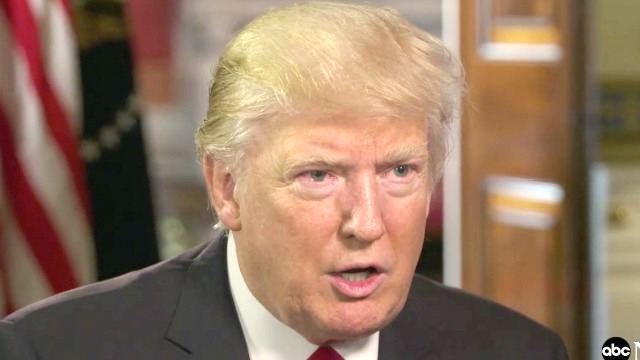 President Donald Trump told reporters that he would be quite willing to meet with Kim Jong-Un amid the recent hostilities between North Korea and the United States.

“If it would be appropriate for me to meet with him, I would absolutely, I would be honored to do it,” Trump said in an interview with Bloomberg. “Most political people would never say that, but I’m telling you under the right circumstances I would meet with him.”

North Korea has issued new threats of war against the U.S. in recent weeks, and defied international condemnation by holding new ballistic missile tests. Trump told his interviewers that the meeting would have to happen “under the right circumstances,” but he’d be willing to see how it goes.

In an interview Trump gave over the weekend, the president called Kim a “pretty smart cookie” when talking about how he took power at a young age despite initial threats to his regime. During the 2016 campaign, Trump said he’d be willing to meet with Kim in the United States, and he thought he might be able to convince the North Korean dictator to consider nuclear disarmament.