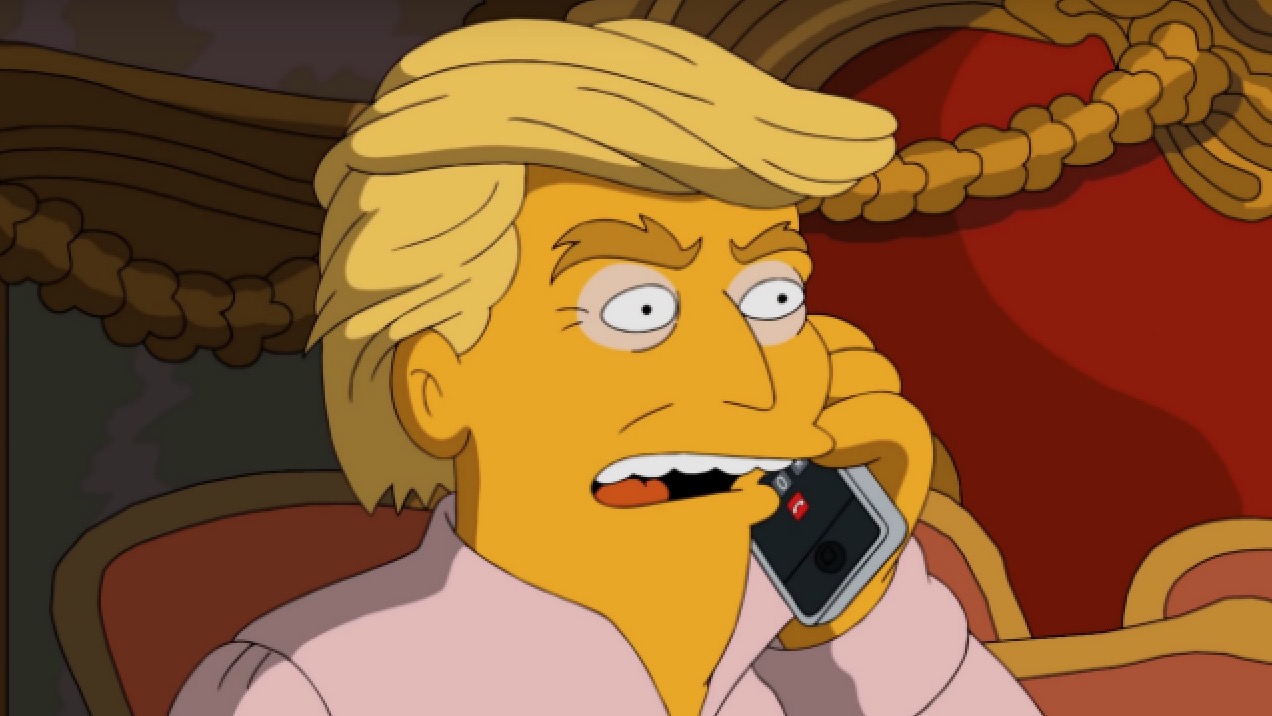 During a panel at San Diego Comic-Con, the creators of The Simpsons revealed that they once forbid President Trump from making a celebrity appearance on their show.

According to The Wrap, executive producer Al Jean was taking audience questions when he was asked whether the show ever turned down a celebrity who wanted to voice a guest character. Jean’s response: “Let’s just say he’s the president of the United States.”

Another peculiar anecdote from the panel occurred after series creator Matt Groening was asked if the show ever scrapped a joke they had planned over the past few years. Groening said that 21st Century Fox asked the show to not make fun of Fox News anymore after they ran a joke about how the network was “not racist, but No. 1 with racists.”

“We started doing Fox News jokes, and they asked us to take it easy on them,” Groening said, “Bill O’Reilly called us pinheads, and look what happened,” he added in an apparent reference to O’Reilly’s unceremonious departure from Fox.

Oh, and one more minor note here, apparently there was a point where Groening got the audience to chant “Lock him up” against Trump.

Years ago, The Simpsons envisioned a reality where Trump would eventually become President of the United States. Lisa Simpson would become Trump’s successor, though her presidency starts under enormous pressure because of how badly things went for the previous administration.

Based on the show’s jokes about Trump’s presidency so far, it would seem the creators are still not very impressed.