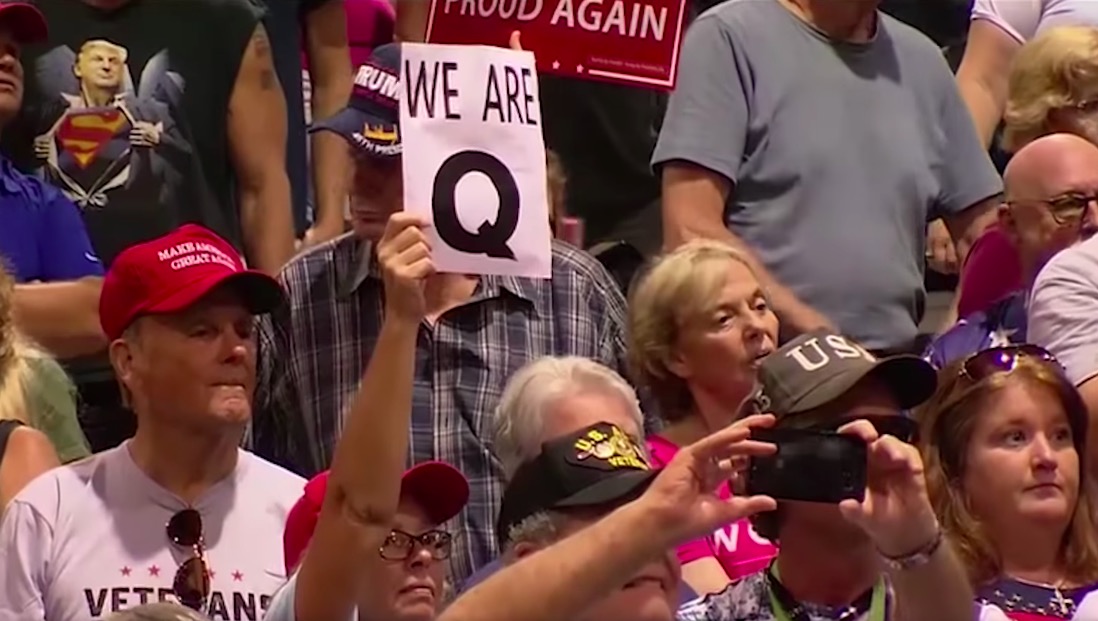 QAnon conspiracy theorist Matthew Lusk is running for a House seat in Florida’s 5th congressional district, where he currently stands unopposed in the Republican primary.

In an interview about his candidacy with The Daily Beast, Lusk insisted that he is not a”brainwashed cult member,” but acknowledged there is something “legitimate” about the QAnon movement, which is based on the hairbrained idea that a deep state, globalist cabal is working to undermine Trump. The president is, in turn, working to foil and expose their sinister plans, as the theory goes.

Believers in the conspiracy look to online messages posted by an account that goes by Q, who they think is an agent with top-secret clearance working to upset the deep state alongside Trump. A number of Q’s posts have accused Hollywood celebrities and Democratic politicians of running an international pedophile ring.

He also speculated to The Daily Beast that Trump may be Q but noted the conspiracy would not impact his views in Congress, with the exception that Q’s posts on “criminal leaks or seditious activity” may warrant “an investigation.”

If no other candidate enters the primary and Lusk wins, he will face Rep. Al Lawson (D-FL) and almost certainly lose. Lusk’s other campaign issues include the abolishment of alimony and decriminalizing cocaine nationwide, a drug he believes should be taken “off the federal crimes list.”