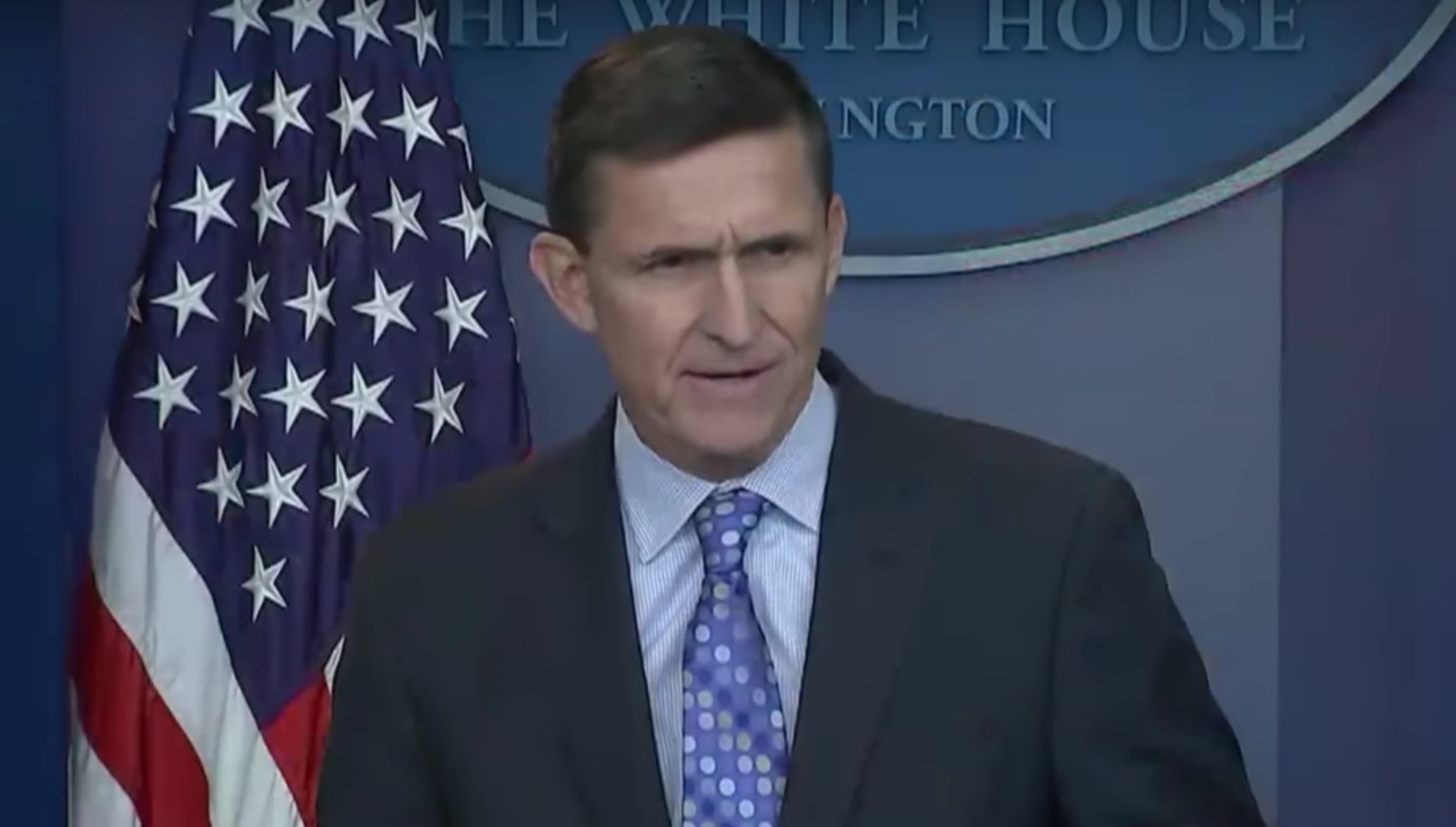 Michael Flynn reportedly told a business associate that the economic sanctions against Russia would be “ripped up.”

According to The New York Times, House Oversight Committee ranking Democrat Elijah Cummings wrote to committee chair Trey Gowdy that “within minutes of Donald Trump being sworn in as President,” Flynn was “communicating directly with his former business colleagues about their plan to work with Russia to build nuclear reactors in the Middle East.”

Mr. Flynn believed that ending the sanctions could allow a business project he had once participated in to move forward, according to the whistle-blower. The account is the strongest evidence to date that the Trump administration wanted to end the sanctions immediately, and suggests that Mr. Flynn had a possible economic incentive for the United States to forge a closer relationship with Russia.

Mr. Flynn had worked on a business venture to partner with Russia to build nuclear power plants in the Middle East until June 2016, but remained close with the people involved afterward. On Inauguration Day, according to the whistle-blower, Mr. Flynn texted the former business associate to say that the project was “good to go.”

This whistleblower has reportedly claimed that during an inauguration day conversation with Alex Copson (the aforementioned associate), Copson said this was “the start of something I’ve been working on for years, and we are good to go.”

And he apparently went on to say Flynn was making sure the sanctions would be “‘ripped up’ as one of his first orders of business.”