Fox News Insider: Growing and Troubling Realization That James Murdoch Is In Charge 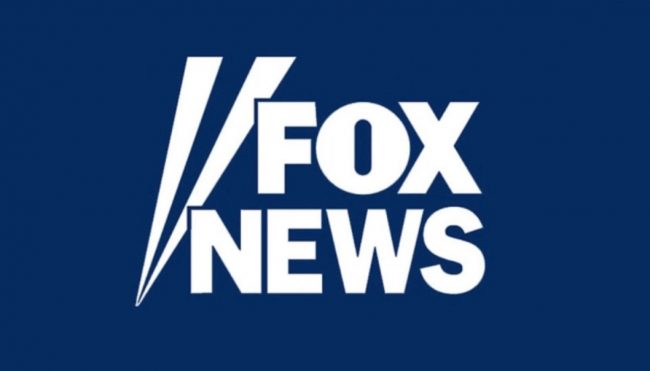 I worked at the channel as a senior manager for nearly 20 years, the most recent decade as a senior VP running the editorial for FoxNews.com. Before that, I’d worked a number of years for Roger Ailes and consider him a mentor.

Roger’s dismissal was a surprise and a psychological hit to me and most Fox employees. It’s a rough time when someone who was a father figure to many gets fired for sexual harassment allegations.

Bill O’Reilly was another story.

On one hand, most think O’Reilly got a raw deal. On the other, he often behaved like such a jerk that few of his colleagues shed any tears.

What kind of jerk? The kind who screamed in the newsroom because he hadn’t received a fax, accusing “someone” of having stolen it. A man who, when he couldn’t use his computer, would snap at an assistant trying to help with a loud, O’Reillyesqe “Look, don’t ask me any questions, okay?” Or someone who would try to get a tech op fired for something that was clearly the fault of others. This all happened on the same day.

Yet despite his abrasive nature, we also took pride in Bill and his accomplishments. His show was not only solid editorially, but a ratings and financial bonanza. We all benefited from his success and if he was often prickly, it was a small price to pay.

To outsiders, O’Reilly’s fall looks like a well-deserved comeuppance, yet many Fox News employees see it as a well-orchestrated hit from the inside.

The first signs of something odd were the excessively generous payouts to the female accusers. Few would read Gretchen Carlson’s lawsuit and believe that her alleged abuse was worth anywhere near $20 million, even if you believe every word.

Laurie Dhue, for instance, hadn’t worked at FNC since the Bush administration. Imagine returning to an employer eight years after leaving and asking for money, despite having never raised those issues during your employment. Most companies would laugh you out of the building, yet Fox settled for over $1 million.

Strikingly, none of the O’Reilly allegations were new and his alleged behavior for these payouts all occurred 6 to 15 years ago.

The New York Times detailed this in an exhaustive story published on April 1, a piece that wouldn’t have been any more complete if its reporters had access to Fox’s inside files, assuming they didn’t. Eighteen days later, O’Reilly was gone.

It was almost like watching a repeat of the Ailes drama. Sexual harassment allegations came out fast, mostly old but enough to build up a quick “where there’s smoke, there’s fire” narrative. The Fox News PR machine was muzzled and the Murdochs brought in the Paul, Weiss law firm supposedly to investigate. Neither target was ever interviewed by the firm and, in the Ailes case, leaks from the “investigation” quickly appeared in the press. The firings were quick.

I don’t know the details of what happened behind closed doors and neither do you, because within days everyone involved got some cash and were contractually forbidden from talking.

Reading details of the episodes, particularly from Michael Wolff‘s accounts, the younger Murdochs, particularly James, were the catalysts for these massive changes, over the initial reluctance of their father. And that’s the rub.

We all knew how much Rupert enjoyed the channel. Running editorial meetings, he’s clearly a newsman who relished in Fox’s role reporting stories others neglected. Rupert Murdoch doesn’t tolerate Fox News, he loves it.

If the “inside” reports are true, James and his brother don’t share that enthusiasm, instead being a bit embarrassed at owning this wildly profitable stepchild. We always relished in the “us versus them” role at Fox News, but now one of “them” is running the channel.

Employees are nervous about the future, with an understandable fear that James and company will take out the remaining conservatives at the channel, one by one, with the same surgical precision with which they took out Ailes and O’Reilly. Gradually, the channel will look like its competitors.

What does all of this mean for the Fox News fans who helped create the most profitable news operation in American history? They probably enjoy the channel a whole lot more than the men now running it.