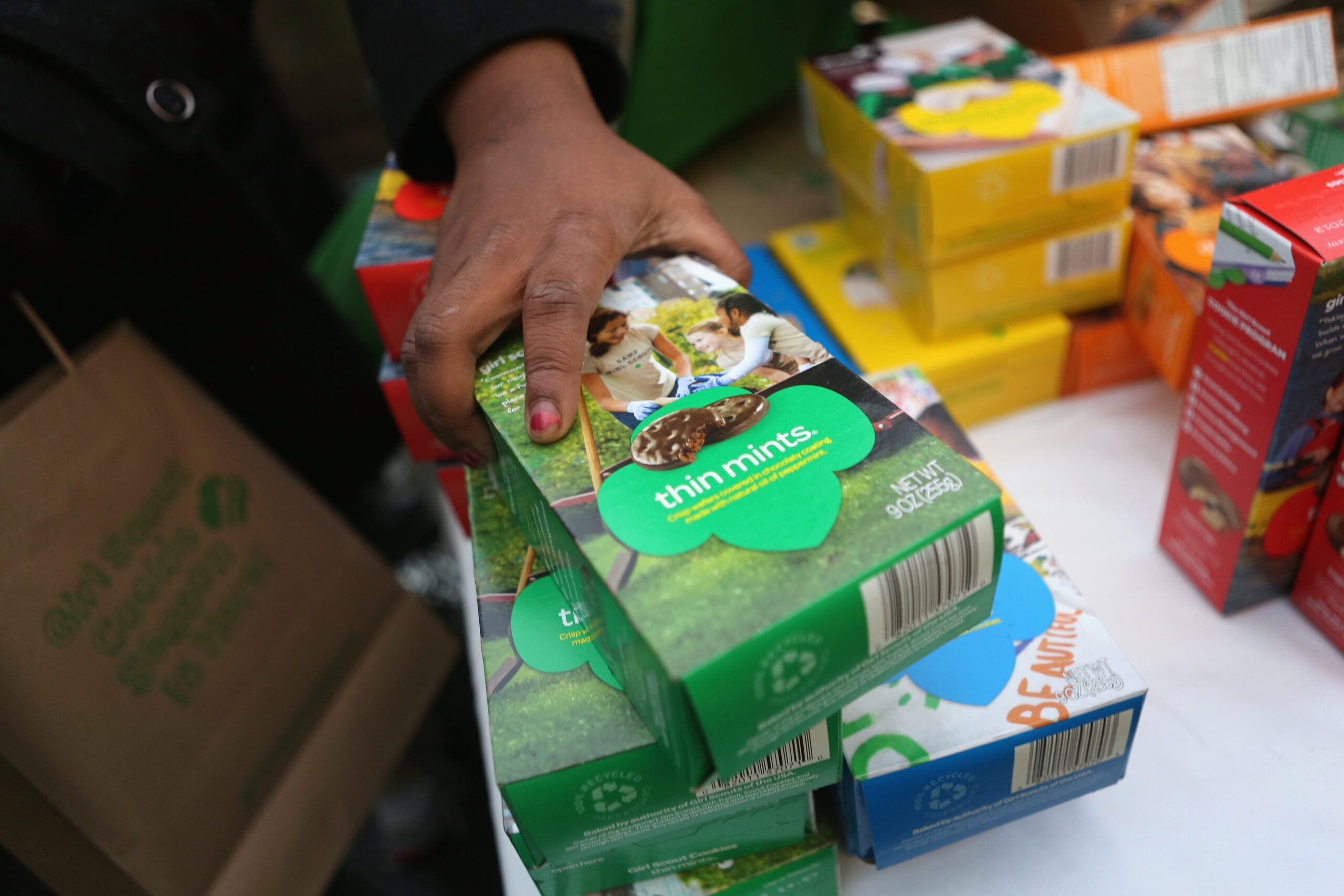 The Girl Scouts struggled to keep both liberals and conservatives happy in their attempt to maintain a bipartisan social media presence — facing backlash from both sides for sharing and then deleting a post congratulating Justice Amy Coney Barrett.

The organization uploaded Facebook and Twitter posts congratulating Barrett for her appointment to the Supreme Court, sparking an instant wave of angry comments.

Girl Scouts grow up and need a full range of healthcare. Hard pass on the cookies this year. Someone please share a tagalong hack. https://t.co/07kxOmwPkD

What kind of patch does one earn for uplifting a woman who is the antithesis of justice? https://t.co/Z7TfkymPfL

Was Barrett a Girl Scout?? If not, why the post, knowing how divisive it is at this moment?? Do you celebrate every new female senator who gets elected, or governor? Sorry but this was weird and tone deaf — Girl Scout mom

*Googles “How do you make your own thin mints.”

This tracks. In June, the Girl Scouts asked me to be in a panel and I pointed out it was entirely white.

They were aware and explained that “history isn’t my wheelhouse.” Welp you found me and two other white women historians soooooo pic.twitter.com/c7lkXPiSPg

Amy Coney Barrett believes trans girls shouldn’t be in @girlscouts because she doesn’t believe that trans girls ARE girls.

Barrett served on the board for private schools that barred admission to LGBTQ students and students with LGBTQ parents.

In an attempt to keep the masses happy, and maintain their promise to be bipartisan, the Girl Scouts deleted the posts, and shared an explanation:

Girl Scouts of the USA is a nonpolitical, nonpartisan organization. We are neither red nor blue, but Girl Scout GREEN. We are here to lift up girls and women.

Problem solved, right? Unfortunately, wrong. The Girl Scouts quickly faced criticism from the right, many pointing out that the action of deleting the post is itself partisan:

This is pathetic @girlscouts. It’s not “partisan” to generically congratulate the 5th woman ever to join the High Court. It’s patriotic. Taking your tweet down *is* partisan, however, and a real disappointment. https://t.co/ecct6oU8O4

Hey @girlscouts you deleted your tweet congratulating Judge Barrett on her confirmation to SCOTUS because the Democrats whined about it and you caved to the mob but I notice you left this up. Gonna delete this too or do only Republican women get deleted? https://t.co/DYpBe5v4RR

You @girlscouts are weak and your actions to cave into these minuscule small minded leftists is an embarrassment – shame on you and not an example to be set for young girls who should aspire to be brave like the women on the Supreme Court. Sad ? https://t.co/rabCgCbUVI

The whole Girl Scouts tweet-outrage- delete scenario tells young girls that even if you are successful, unless your thinking 100% conforms to what the popular kids think, you will get harassed and bullied. Well done, everyone.

1) It’s bad/dumb for the Girl Scouts to delete a tweet honoring Amy Coney Barrett. She deserves to be honored.

2) Nope, I’m not telling our neighbors’ daughters that I won’t buy cookies because of a deleted corporate tweet weeks/months ago.

The @girlscouts deleted this tweet because the mob came after them for daring to include Amy Coney Barrett.
So much for teaching girls empowerment and inclusion. pic.twitter.com/95jxVTPg6T

Awesome job teaching girls to cower before the mob. What an example you’ve set for them.

Consider this your reminder that Girl Scouts is little more than a front for a wildly profitable cookie company that uses unpaid child labor to move product. https://t.co/d0iIIEWNqU