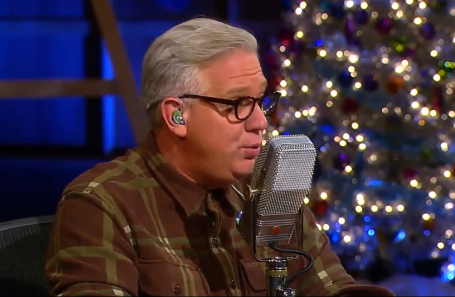 On his radio show Tuesday, Glenn Beck suggested Republican presidential candidate Donald Trump is a “spoiler” who will receive a “massive paycheck” if Hillary Clinton wins the White House in 2016.

“Do you know the favor they’re going to owe him?” he added.

The conservative commentator also compared Trump to Saul Alinsky, a radical community organizer with a divisive reputation. Beck said, like Alinsky, Trump “will isolate you and polarize you and he will take you out.”

Beck insisted Trump “is spending money with tea party groups and churches and news websites to own them,” later adding that the Republican party is “making themselves a horrible, horrible bed” if they campaign against the real estate mogul.

Watch the clip above, via TheBlaze.